5 of the Most Renowned Shipwrecks in Cornwall

With over 250 miles of coastline, Cornwall has seen its fair share of shipwrecks across the coast. There’s said to be around three thousand shipwrecks dotted across Cornwall, some of which can be seen close to the shore. Discover 5 of the most renowned shipwrecks to be found off the coast of Cornwall.

One of the most recent shipwrecks to be found off the Cornish coast is the RMS Mulhein, wrecked on Land’s End. The ship ran aground at Land’s End on 22ndMarch 2003. It came to its’ fate after a combination of poor visibility and an incident with the chief officer that had been on lookout at the time resulted in the ship wrecking on the rocks at Land’s End. Most of the wreck was salvaged, however parts can still be seen from the clifftop at Land’s End today. 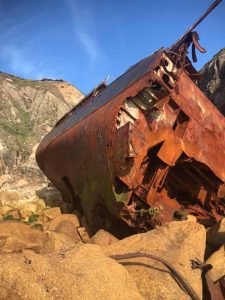 The three vessels, Cintra, Bessie and Vulture all ran aground at Carbis Bay on the same night on 18thNovember 1893. The storm that brought the three ships to their devastating fate was named the ‘Cintra-gale’. The three ships had all been travelling from South Wales when the storm caused the wrecks. The storm had been so bad that lifeboats could not be launched to aid the three vessels. Parts of the shipwrecks can be exposed when the tide is very low and the sand banks have shifted. 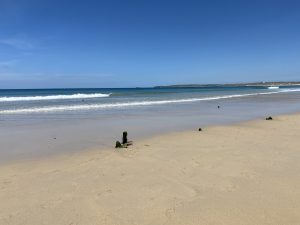 At low tide, the remains of the SV Carl can be found at Booby’s Bay. The SV Carl was a First World War German shipwreck that was built in Cumbria in 1893 and registered in Hamburg, Germany. At the start of the First World War, the vessel was impounded in the Cardiff docks for being a German ship. The SV Carl ran aground at Booby’s Bay when it was being towed by the Royal Navy. Today, the remains of the SV Carl are best exposed at low tide in winter, often when the sand banks have shifted to expose the vessel. It is important to check the tide times before attempting to locate this shipwreck, as it is fully submerged at high tide. 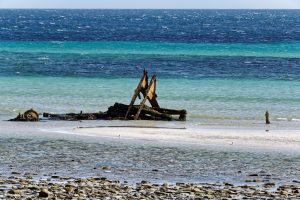 The Ben Asdale was wrecked off the coast of Falmouth in December, 1978. The Scottish trawler had been offloading cargo onto a Russian factory ship, the Antarktika on a stormy winter’s night when it came into trouble. Gale force winds swept the trawler towards Maenporth Beach, where the ship was wrecked on the rocks of Newporth Head. Today, parts of the wreck can still be found amongst the rocks at Newporth Head. It is possible to kyack from Maenporth Beach to the rocks, where you can then find the remains of the shipwreck. 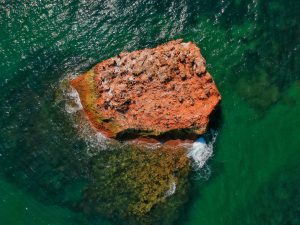 The SS Francia can be found at Holywell Bay at low tide. This Argentinian cargo ship had been travelling from Port Talbot in South Wales. It was heading towards France when it came to its demise at Holywell Bay, more than 100 years ago. The remains of the 700-tonne ship can be found on Holywell Bay when it is uncovered by the tide. 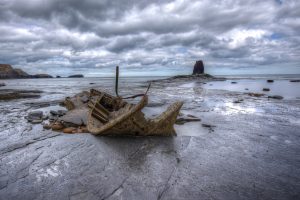 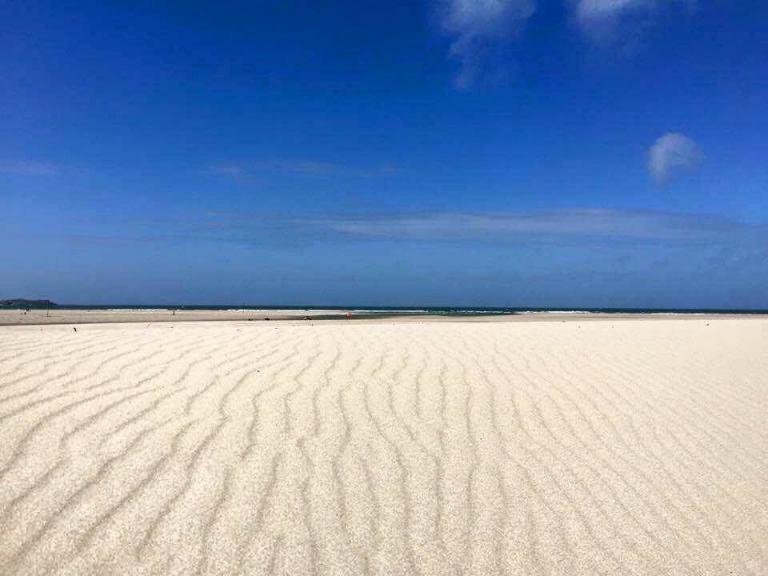 Top 7 things to do in Truro in January! 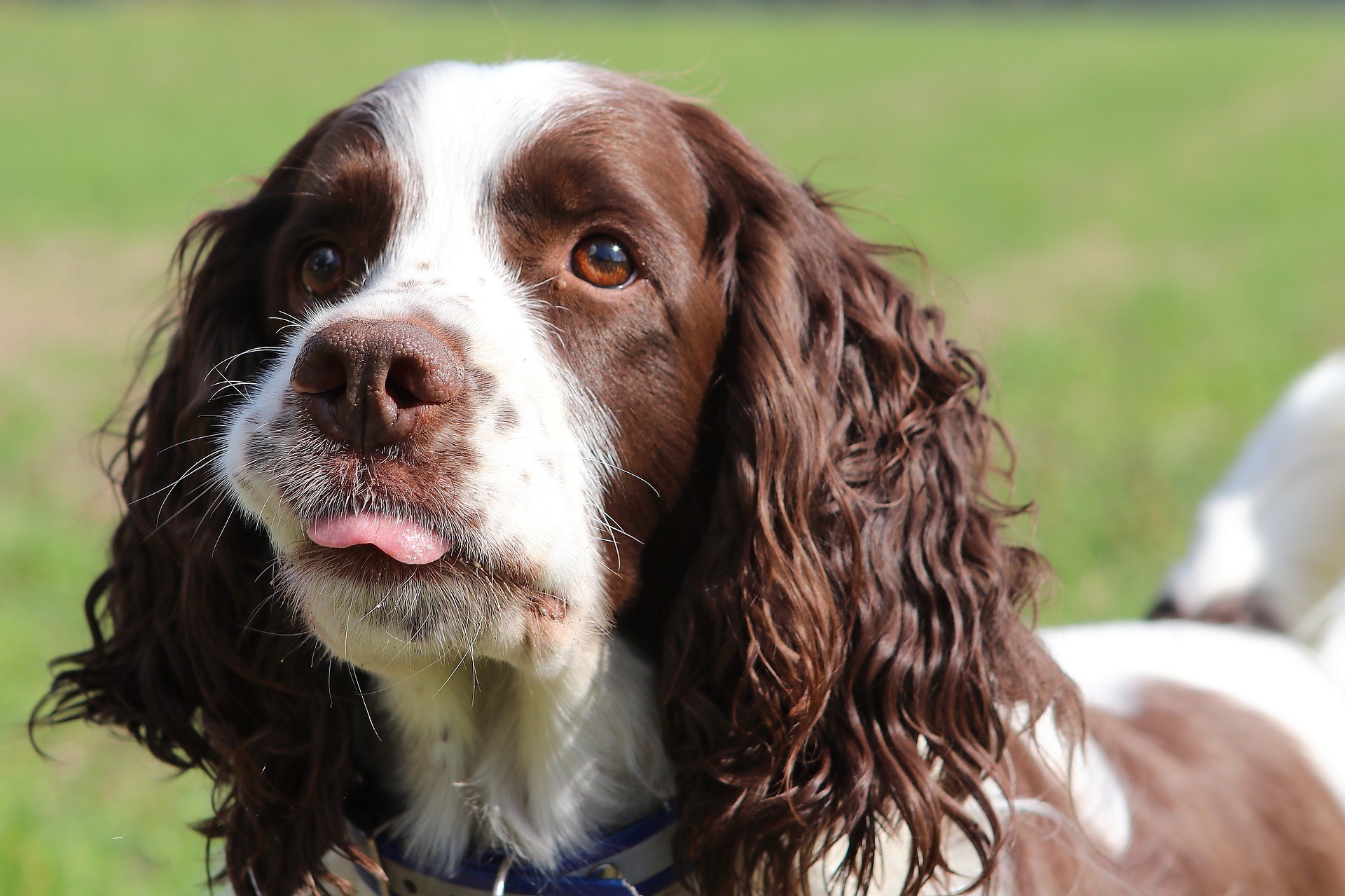 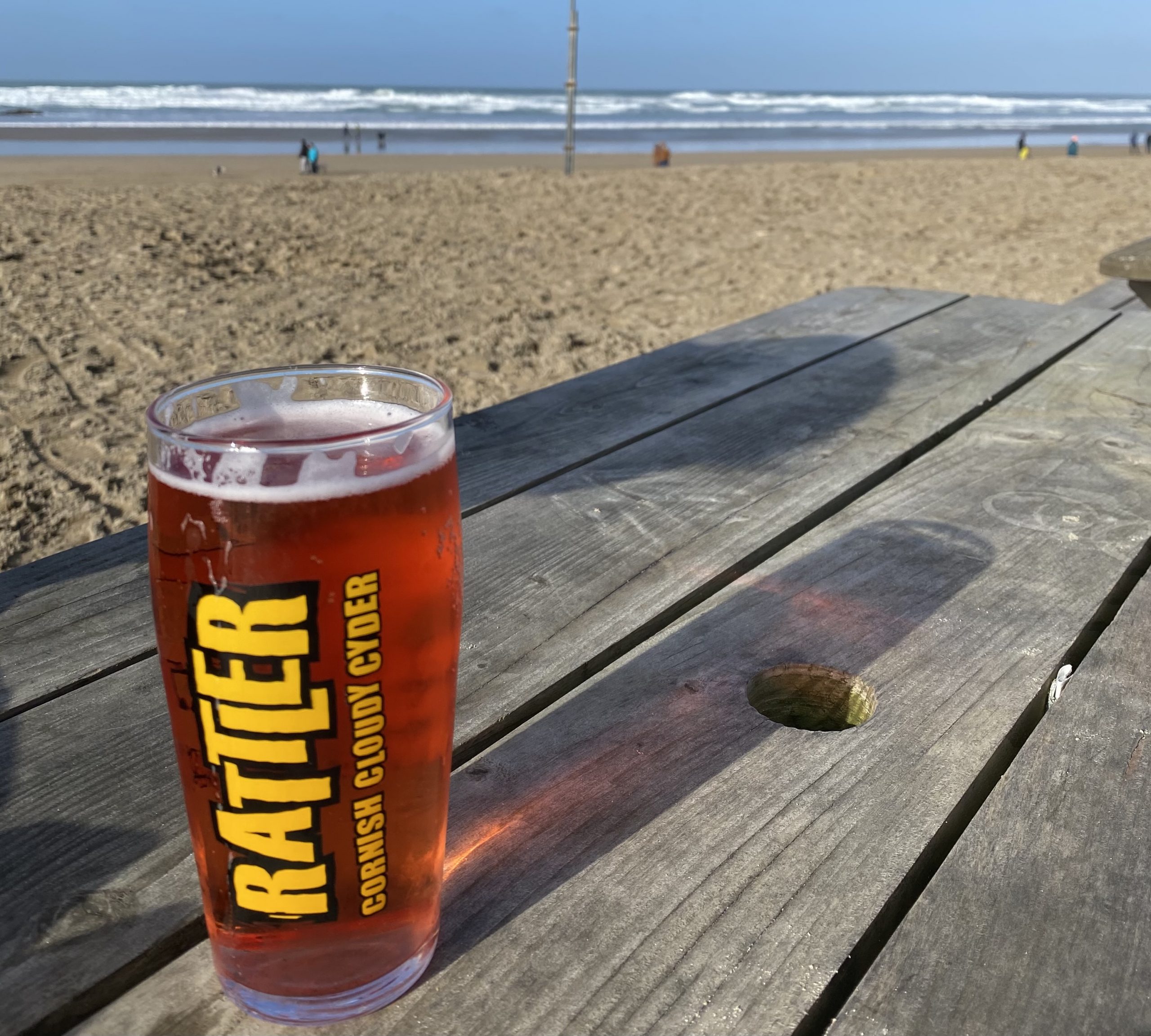 Pubs and Restaurants in Cornwall opening in April | 2021