The Cornwall Search and Rescue Team Need Your Help

Cornwall Search and Rescue Team is a registered charity which provides an inland search and rescue service for missing and injured people across Cornwall, at any time and in any weather.

Staffed entirely by volunteers and funded solely by the generosity of supporters, The Cornwall Search and Rescue Team was established in 2002 and the team has worked tirelessly to find countless missing people and save numerous lives in the county.

The team will respond to about 30-40 incidents a year, although our busiest years have taken us to over 60 incidents. A typical call out will last 2 hours for a simple evacuation from the moors or woodland, and searches can be anywhere from 1 hour to several days and nights, with each operational period normally lasting up to 8 hours. In the event of a call out, the Team Leader is contacted by the police, fire or ambulance services, and if we are required to respond, a text message is sent to all of the team. The majority of the call outs are “non mountain rescue” – searching for vulnerable missing people in rural locations.

We regularly work with our neighbouring teams from Dartmoor and Exmoor, as well as specialist resources from the Search and Rescue Dog Association.  Find out more about their call outs here

The team currently has around 35 operational surface team members, based throughout Cornwall and they are all “on call” 24 hours a day. We also have an underground call out list, and a group of non operational members who assist with important support activities and roles.

Many of our members will be a combination of these by being available for call outs whilst also holding a position such as Team Secretary, Training Officer etc. Operational members who are interested in specific skills can specialise if they wish.

Typically, members will put in at least a dozen hours a week through training, call outs and support activities. All team members are highly trained and undergo minimum training periods and have to meet rigorous standards in personal, team and rescue skills and Casualty Care. These standards are set by Mountain Rescue – England and Wales, which is the coordinating body for the 60 other independent teams operating throughout England and Wales.

As a team, we deal with a wide range of call outs, each requiring specialist skills and equipment.

The team attends around 30 searches each year. Many of these will be for missing vulnerable people and will involve working alongside other emergency services. This forms the vast majority of the workload. Our search managers coordinate operations with the police, and some searches can last for days and involve numerous resources and dozens of searchers.

Equipped as a mountain rescue team, the ambulance service regularly calls on the team to assist with evacuations from remote moorland locations. These skills are also used during community events such as Bodmin Moor Ten Tors and moorland running events.

Cornwall’s industrial past is visible wherever you go, with iconic mine buildings and tourist attractions throughout the county. Below the surface however are miles of passages and shafts which attract explorers and enthusiasts. We are a member team of the British Cave Rescue Council, responding to a handful of incidents each year requiring very specialist skills and equipment such as air monitoring and rope access.

With flooding becoming increasingly common, the team has utilised its waterside searching skills in to an experienced swiftwater rescue team which has responded to flooding in urban areas across Cornwall.

The Team regularly uses specially-trained dogs to help to locate missing people. These dogs are normally air scenting dogs which can cover huge areas quickly and effectively. They operate off the lead and will indicate to their handler when they have found someone.

It takes a lot of time and effort to train a search dog. The handlers have to have at least 12 months operational call out experience before they can commence their training with the Search and Rescue Dog Association – England. It can take between 18 months and 3 years to train a dog and this training is every week, and must also include other mountainous areas such as Wales, Lake District and Yorkshire Dales.

The team currently has three search dogs – a Springer Spaniel called Millie, Izzy a tri-colour Border Collie, and Blitz, also a Border Collie. There are a further nine dogs available from our neighbouring teams at Tavistock, Plymouth and Exmoor. 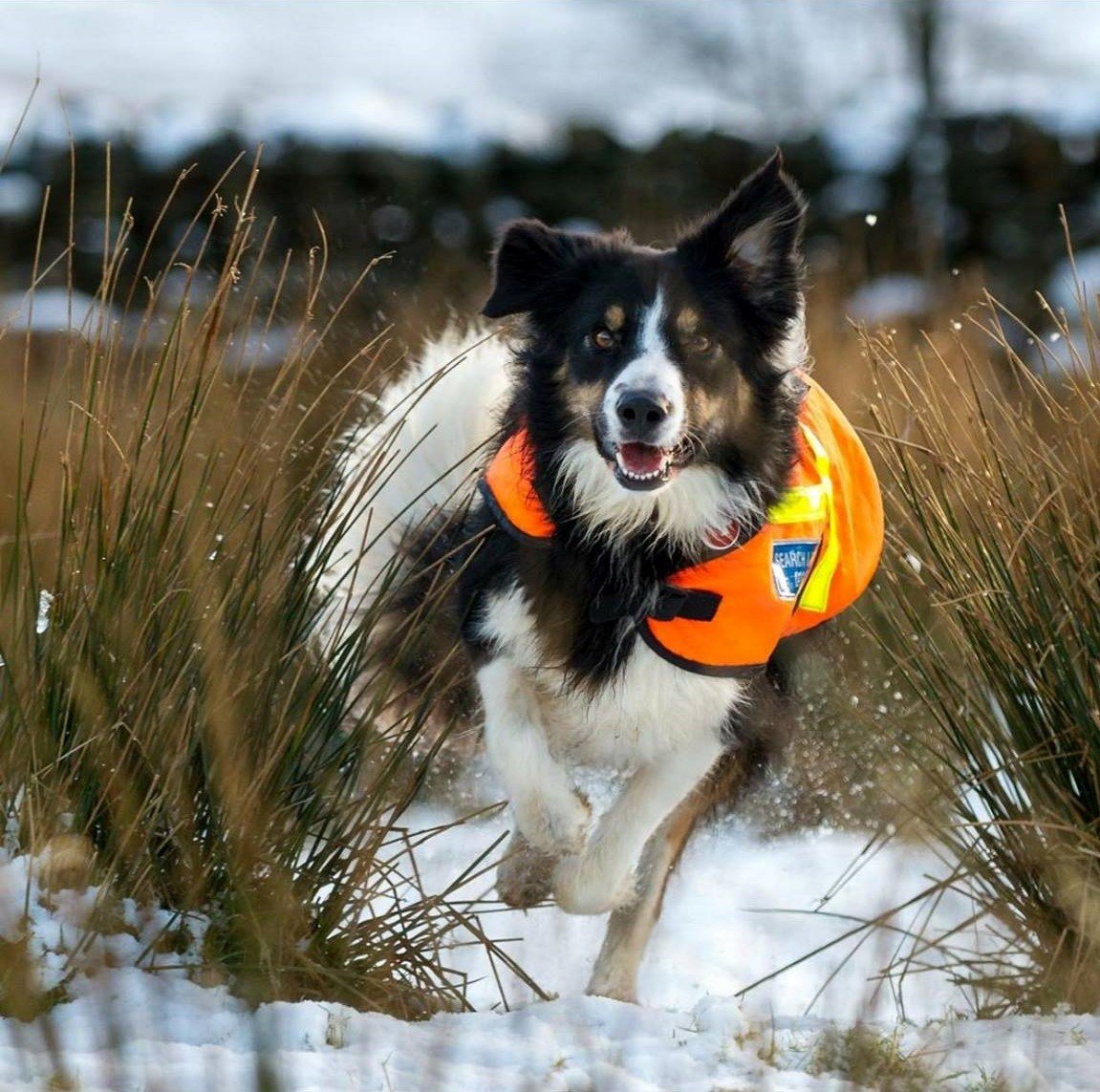 Holidays in Cornwall got in touch with Memberships Officer, James Newman, who told us; “Cornwall Search and Rescue Team provide an inland search and rescue service for Cornwall 24 hours a day 365 days a year covering the land-side of the coastal path with our colleagues in the Coastguard taking care of the sea-side of the path. We cover the majority of Cornwall other than the Saltash and Bude areas which come under some of the Devon teams. We work alongside the police, ambulance, fire service, and coastguard in a range of activities which primarily are missing person searches; often members of the public with dementia and similar conditions or people who are despondent and in distress; whilst we also have a rescue capability and are involved in extraction of injured persons in hard to reach or remote areas. We also have a water team and have the capacity to assist with inland flooding incidents. We are all volunteers, I am a teacher by day, and our team members come from a range of backgrounds and include surveyors, ornithologists, paramedics, police officers, shop workers, doctors and so on. We operate as one team the majority of times when responding to incidents but train as two sections, east and west both containing roughly 30-40 members, being based in St Dennis and St Day respectively and where we operate fully equipped bases with a control vehicle and a 4WD vehicle in each base. We are funded entirely by donations.”

Cornwall Search and Rescue Team are fundraising for a new emergency response vehicle. The teams fleet of vehicles includes two 4×4 off-road ambulances and two control vehicles. All the vehicles need replacing and the Big Give Christmas Challenge is to fund a vehicle for our East division.

All information and pictures kindly supplied by the Cornwall SRT.  Find out more about this incredible team here 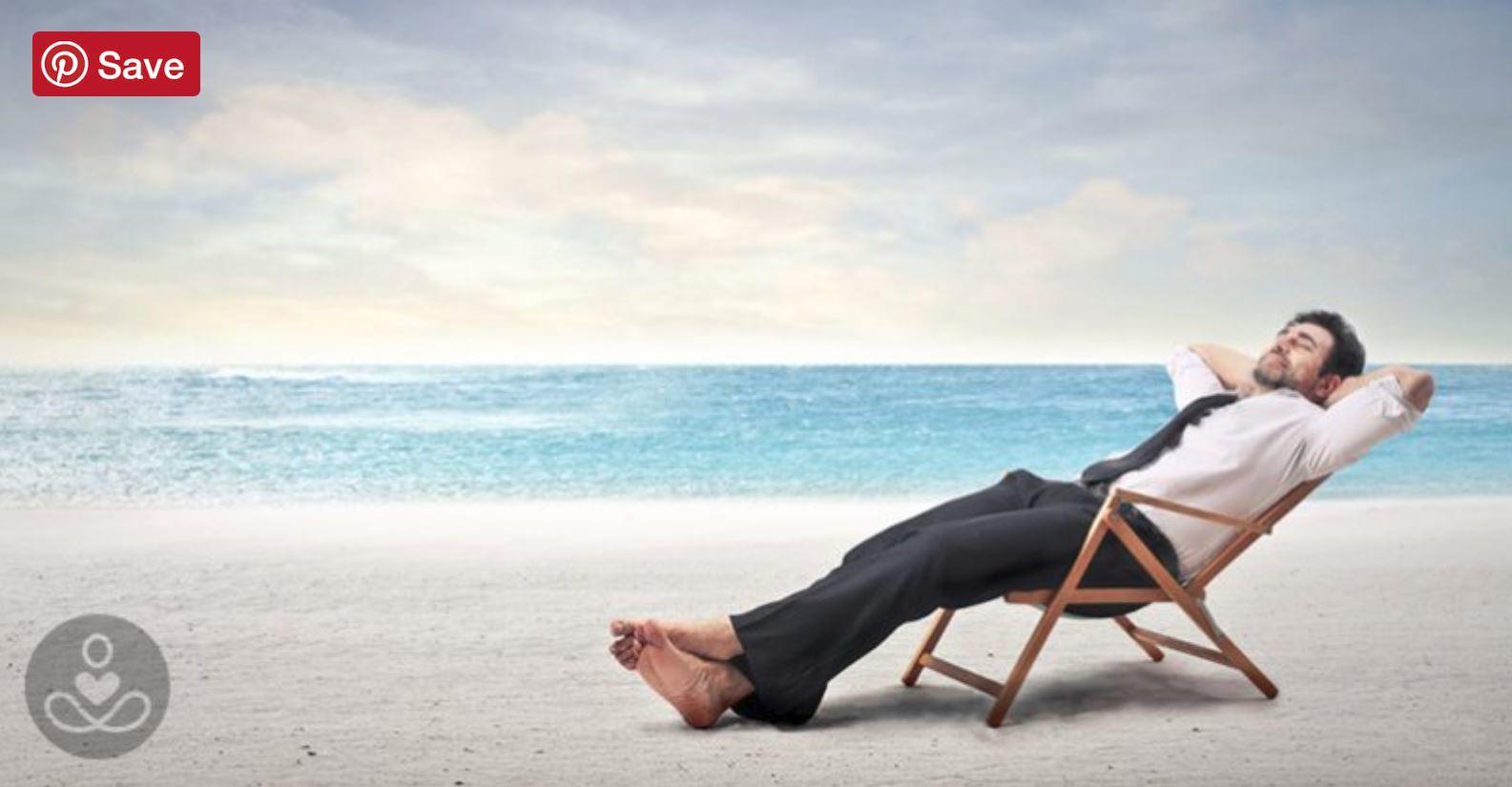 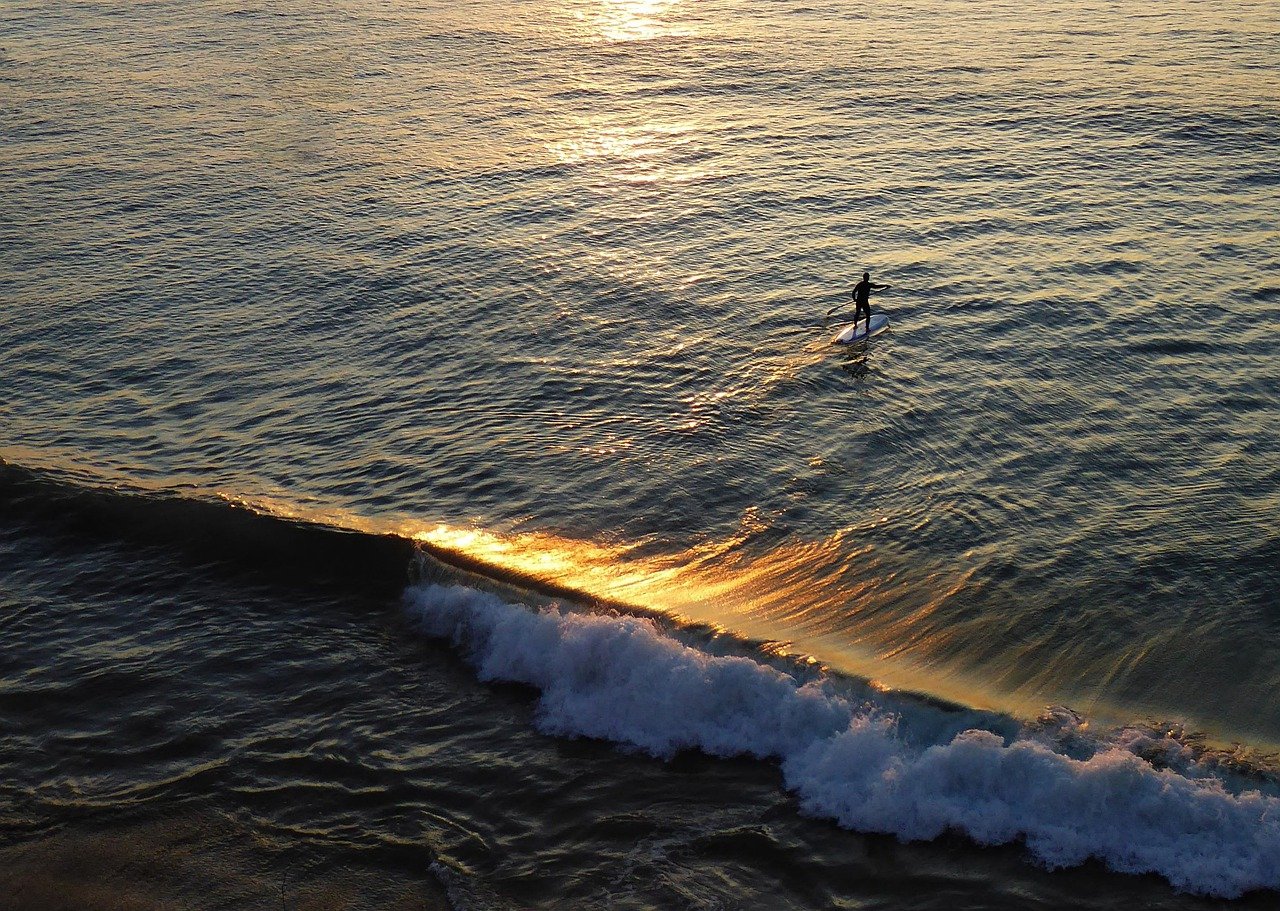