It has been announced that Cornwall is the home of more award-winning beaches than anywhere else in the UK. The Duchy has been bestowed with seven Blue Flags from Keep Britain Tidy, as well as an additional 13 seaside awards.

The accolades are handed out for categories such as safety, cleanliness, and for meeting the highest environmental and bathing standards. 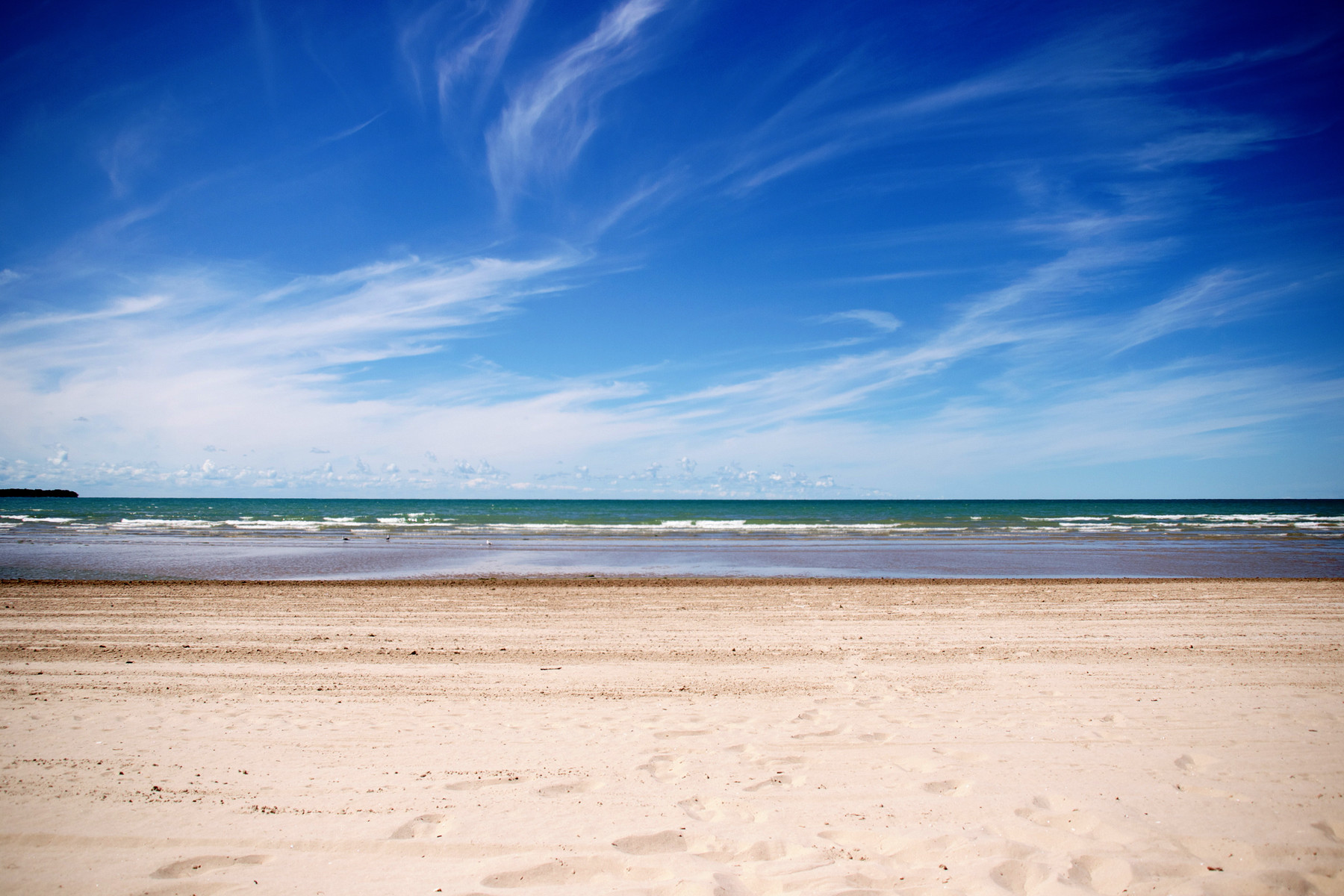 Gyllyngvase in Falmouth and Widemouth Bay near Bude were joined by two in St Ives to make the list. You can see the full rundown of the award winners here.

“This is great news for local residents and our visitors – it show the quality of these beaches and give people the reassurance on the excellence of the beaches and bathing waters,” said Malcolm Bell, chief executive of Visit Cornwall.

“A huge thank you for all those involved and to Sharp’s Brewery for supporting the awards.”

Just 12 English beaches achieved a Blue Flag in 1987 when the scheme began. In the three decades since, this number has soared to 68 beaches.

“The best beaches in Cornwall for surfing, walking and swimming, including Watergate Bay, Porthcurno and Porthminster,” said our Cornwall expert, Gill Charlton.

“Cornwall has the most beautiful and varied coastline in Britain: long strands of golden sand, coves of salt-and-pepper pebbles and rockpools that are works of art.”

Overall, the south-west cleaned up when it came to being the region with the cleanest beaches in Britain, boasting 67 winners in total! 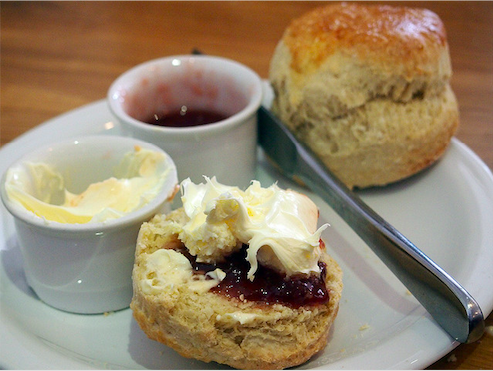 Cornwall VS Devon: The Correct Way to Make A Cream Tea