Have You Been To These 6 Famous Film & Television Locations In Cornwall?

Thinking of visiting Cornwall on holiday? You’ve made a smart choice! It’s one of the most exciting destinations in the UK, and there are so many things to do, with a plethora of places to explore.

In fact, Cornwall has proved so popular that even TV/film companies have made the trip there in the past. There are loads of locations in this county that you may well have seen in some seriously famous films or TV shows. So, what better way to explore Cornwall than by visiting all the different filming locations?! Here are some of the most popular ones you really can’t afford to miss:

Charlestown is a delightfully charming little village that sits on the south coast of Cornwall. Just by looking at a picture of it, you can clearly see why this is a popular filming location for some massive projects. It’s a unique place as you really feel as though you’re walking around in a different time. The harbour is full of traditional sailing ships, and you really get the feeling that this is a proper old-school 19th Century port. As a result, it’s been a regular filming location for the hit series Poldark. But, perhaps the biggest claim to fame is that it was also used in the smash hit films Pirates of the Caribbean and Apocalypto.

Another quaint village that’s proven to be sought after by production crews is Port Isaac. It’s a small place with fishing at its heart, and you’ll really enjoy seeing the stunning visuals when you go here. Honestly, it’s so pretty! The streets are narrow and lined with cobblestones, while the architecture is classically Cornish with cute cottage-like buildings everywhere. It’s a great place to go fishing too if you’re interested in something like that. This was a very popular filming location for the hit TV series Doc Martin, which spent many years filming scenes here.

Holywell Bay is home to one of the biggest beaches in the whole of Cornwall. There are massive sand dunes that glisten in the sun, and it’s a highly popular place for families and people of all ages to go during the summer. The water here is exceptionally clean, and the waves are good enough for a spot of surfing or bodyboarding. You’ll also find plenty of things to explore along this beach, including the intriguing Holywell Cave. It’s a truly romantic setting, and the backdrop of the sea and golden sand has made it a trendy place for film crews. Once again, Poldark has been here to film various scenes of the course of a couple of seasons. However, it may surprise some of you to know that a certain James Bond has been sighted at Holwell Bay too. Back in the Piers Brosnan days of James Bond, a film crew came here to film some scenes for the movie Die Another Day.

It’ll come as no surprise to learn that the beaches in Cornwall are popular filming locations! This is because they look gorgeous and have the perfect backdrop behind them for feature-length films. In fact, a lot of films shoot scenes out at sea with beaches like Carylon Bay as the backdrop. This particular beach is found in St Austell and is almost two miles long! It’s honestly one of the most gorgeous pieces of the Cornish coastline – or just one of the best places on the entire British coast to be honest. The sea is magnificent, the sand is perfect, and the beach has been rejuvenated in recent years to make it a much cleaner and family-friendly place. As for the movies/films that were shot here, well, Mel Gibson’s Apocalypto also made use of this beach when the crew were in Cornwall shooting films for the cult classic. To add to this, it also served as the setting for a scene in the movie Dracula back in 1979.

Falmouth is home to one of the top arts universities in the country. As well as being a great place to see some lovely exhibitions, it’s also become a filming location for a new film called Songbird. This is a comedy that’s apparently coming out soon, and features a pretty good cast that includes Simon Pegg! They’ve filmed around the uni but also used parts of Falmouth as the setting for various scenes. Furthermore, some of the scenes in World War Z, starring Brad Pitt, were filmed at sea with the town as the backdrop. Falmouth itself is such a lovely place to visit if you’re looking to explore Cornwall. It has beaches, historic sites, and just generally lovely people and places. Plus, the town is super cute and full of charming cafes and local restaurants.

You simply can’t go to Cornwall without visiting the Eden Project. It’s such an iconic tourist attraction that’s as amazing as it looks. Some massive dome-like structures are home to thousands of different plants and flowers. What makes this such a unique place is that many of the plants come from climates and environments that you just don’t get over in the UK. But, thanks to these unique domes, the climate can be replicated to grow beautiful things you may have never got the chance to see! Just by looking at this place, you can tell it’s a really excellent filming location for TV and movies crews. It’s been used in so many different TV documentaries and has even been the setting for a music video by George Ezra. As for films, the James Bond crew were back again to film some key scenes in Die Another Day, and it was also used in The Bad Education Movie starring hit British comedian Jack Whitehall.

There you have it; some of the best places in Cornwall that have been used as filming locations for TV & film. Even if you’re not a fan of any of the productions mentioned, it’s still super exciting to walk around in the same place that a big TV show or film was shot. Especially if you watch it before you go! Plus, it’s just a great excuse to tour around Cornwall and visit the best places it has to offer. 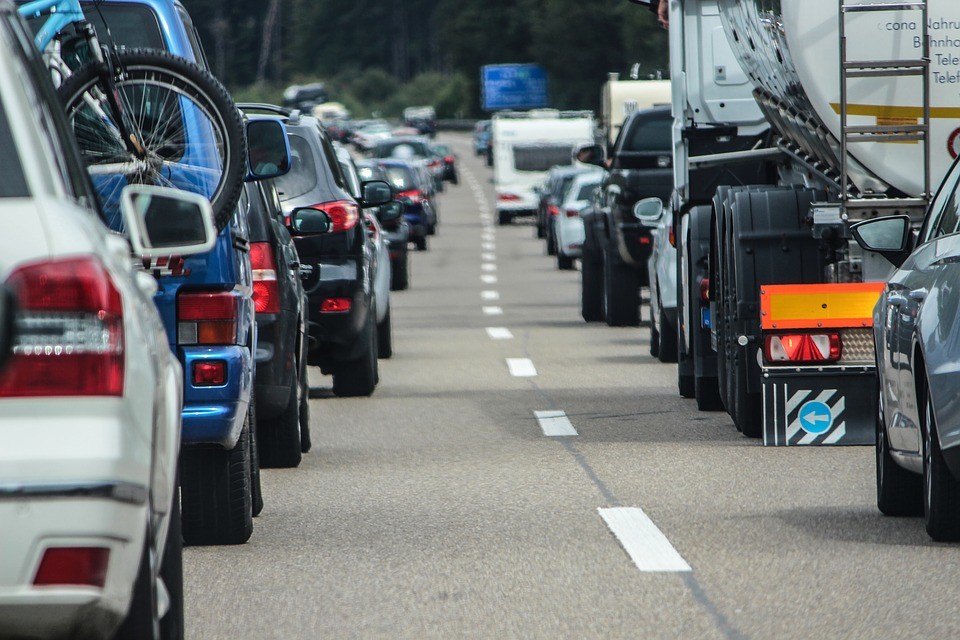 When Not To Be On The Roads This Easter 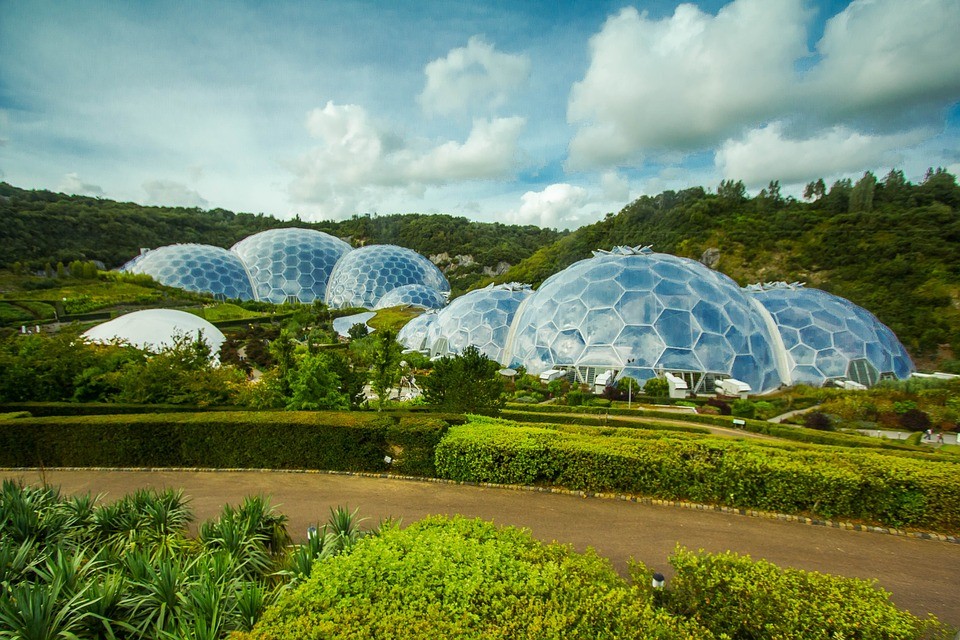 Which are the best months to visit Cornwall?