The Village That Came Back From The Dead.

Its men never returned from war: The abandoned village is now a thriving tourist business. 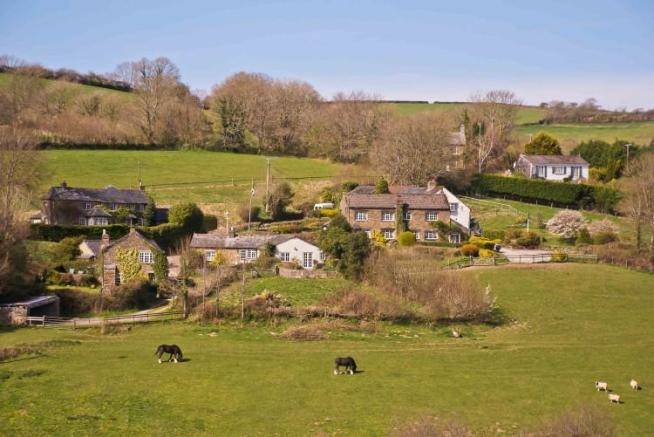 As part of our collection of stories commemorating the centenary of the end of the Great War in 2018, here is the story of the tragic village that was deserted after none of its men came home.

Dating back to medieval times, this ancient hamlet of ‘Hille’ at one time formed part of the Lanhydrock estate, boasting its own cobbler and blacksmith as well as a chapel and schoolhouse. Abandoned after the war, it became derelict but was re-discovered 50 years ago by this family who made it their home, drawn by their local ancestry. The loving restoration of the cottages and barns has been the work of two generations of this family, the grounds enhanced by the addition of a lake, swimming pool, and tennis court.

WWI  was one of the most destructive wars the world has ever seen, leaving entire cities and towns abandoned and destroyed. The small village of Hille in Cornwall, is one such place. The First World War sounded the death knell for Hille – not one of its men returned after the Armistice.

Before WWI Hille was a thriving farming community that was rapidly growing. The latter years of the 19th century saw the building of a new chapel and schoolroom, but with war looming it only took 20 years for this village to become abandoned.

The hamlet was a ‘ghost town’ for 50 years until it was bought and restored by a couple in 1962. Don Slaughter and his wife Eileen bought Hille for £2,000. It consisted of the main house, schoolhouse, fifteen dilapidated cottages, and barns as well as other buildings. The Slaughter family renamed the village Trefanny Hill and started restorations to turn it into a holiday resort. The family spent 50 years restoring the hamlet, which has now been turned into a popular tourist attraction, with hundreds of people renting its cottages. The village now also sports an outdoor pool, a tennis court, and a pub named the Trefanny Inn – all enjoyed by tourists and local holidaymakers.

‘We used to drive down from Chelmsford every weekend looking for something to buy but couldn’t find anything,’ says Don’s widow Eileen today. ‘We’d stopped at a petrol station and the man told us Hille was for sale but he said, “It’s not the sort of place for nice people like you.”

Many families return to the holiday resort year after year; not just in summer but all year round. In its best year the holiday resort had a turnover of £345,000. While the family was restoring the little village it only had one habitable house, but since the house only had an outdoor toilet the family lived in a caravan with son Jon. The couple converted a former cider barn into their family home and called it Trefanny Hall. One day when Eileen went out walking she came across a chapel hidden in the overgrowth. They never knew of its existence. After doing some inquiry, the Slaughter family found that it was owned by the Church of England. The family then bought it and converted it into their new family home.

‘When Mum and Dad came here, all but two of the cottages had been condemned and the only house that was habitable had an outside loo, so they lived in a caravan while they did it up,’ says Jon. ‘Locals used to drive up here on a Sunday to see what these weird people were doing.’ Together they built the old village from scratch and are now selling the village for much more than the £2,000 they paid for it. Not only was the little hamlet a hidden treasure itself, but the family also discovered ancient treasures along the way that revealed Hille’s rich past. The Slaughters soon found that the part of Cornwall that Hille was in was once popular with pirates and smugglers because it was on a popular route to London. They once found an 11th-century vessel for holding holy water, called an aspersorium. 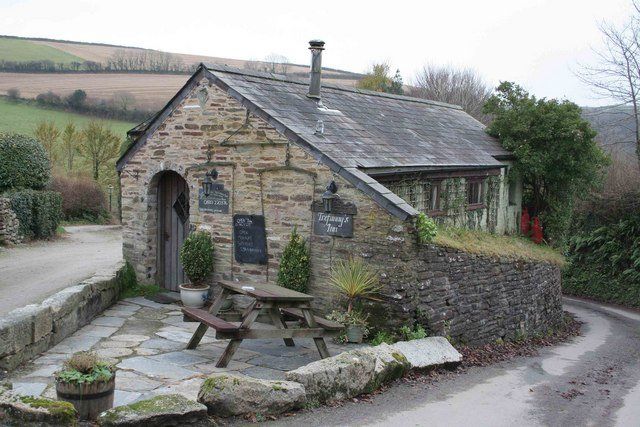 For half a century the Slaughter family ran Treffany Hill, but after the death of Don Slaughter and the increasing age of Eileen Slaughter, their son Jon is now selling off the properties. Jon has already sold two two-bedroom cottages for £145,000 each, as well as St. Mary Manor House, in which he was brought up, for £490,000. He is also building himself a new house in the village and is thus not abandoning the village altogether.

The remaining fifteen cottages, and a barn with planning permission for conversion into a four-bedroom house, are now also on the market, and are valued at a whopping £2,000,000. The cottages differ in size with up to three bedrooms each. Each cottage comes with its own garden, and all the houses have open fireplaces or log-burning stoves. They have also been modernized inside and come with a washing machine, dishwasher, and microwave.

Property value has increased handsomely thanks to the the village’s tennis court, badminton court, play area, and pool. It also has three renovated barns. One was turned into the pub and the other two are a laundry and game room. For the past 20 years, Jon has also been building “The Castle”, a gigantic granite structure that will have a medieval living room, banqueting hall, kitchen, winter parlor, one bedroom, and a bathroom. He is also planning to build a second wing with a 20-foot by 40-foot bedroom.

With the efforts of the Slaughter family, the once abandoned little hamlet of Hille has been brought back to life. Sadly for visitors, Treffany Hill will no longer be just a holiday resort; its properties are being sold off individually because the property value has increased so much. But hopefully this means that the little Hamlet of Hille will continue to prosper as it has before WWI left it an abandoned ruins.

With thanks to The Vintage News 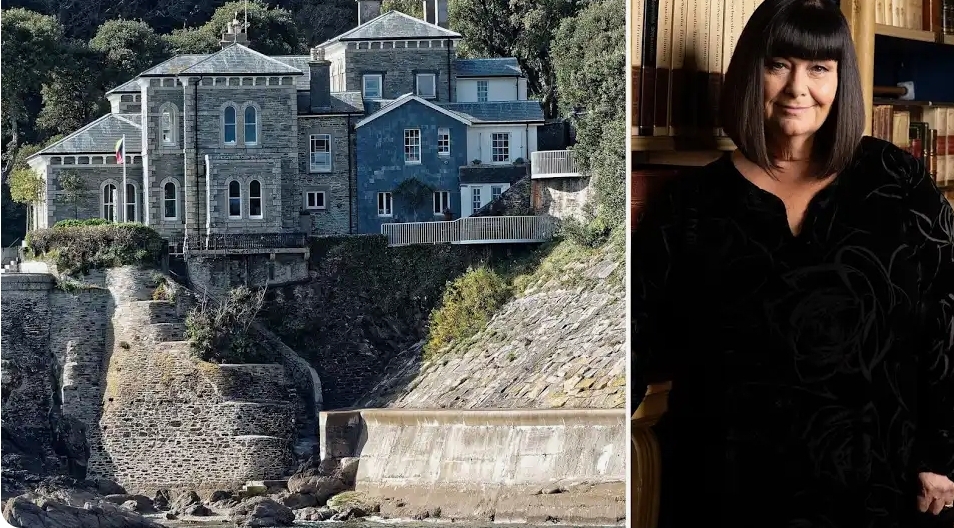 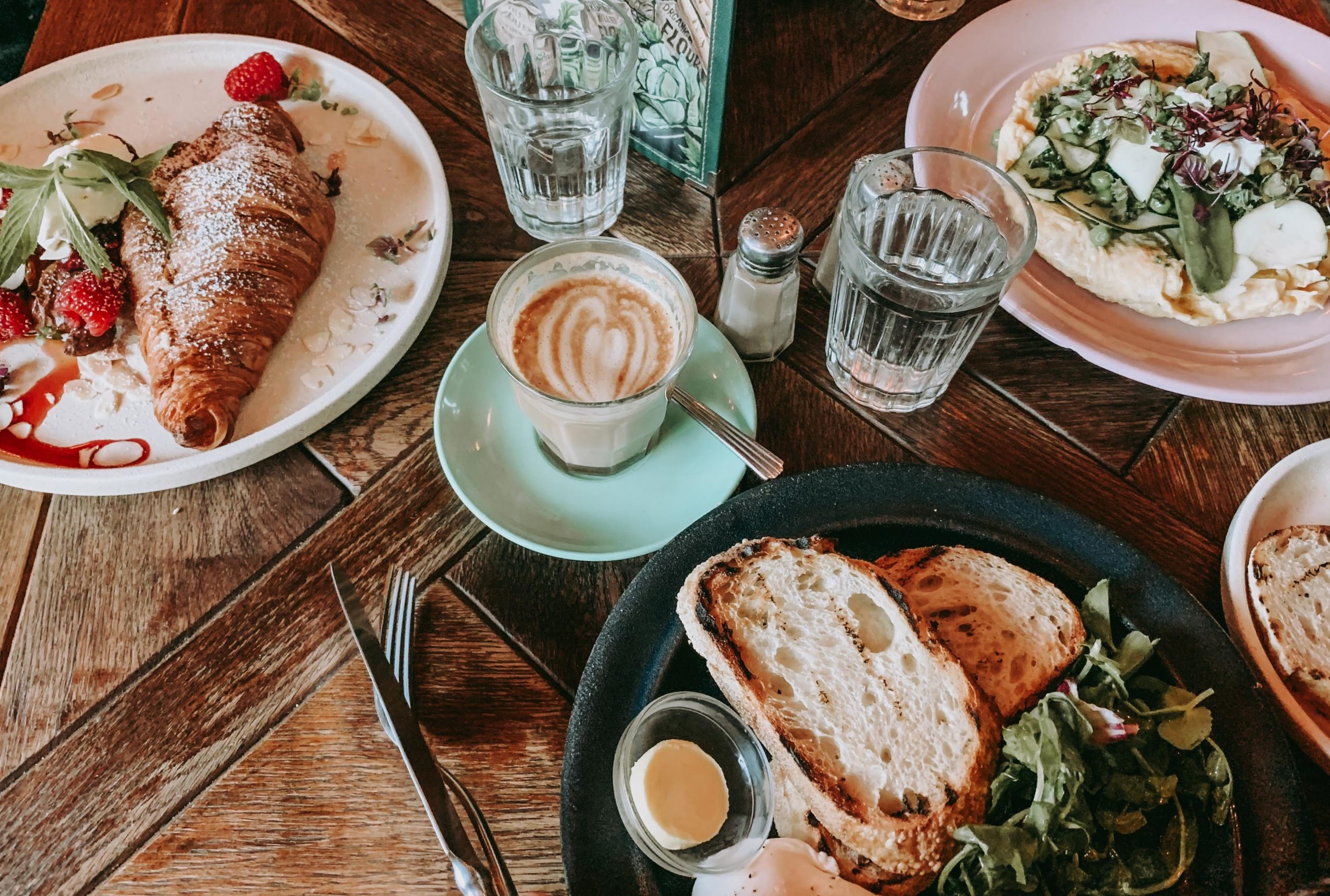 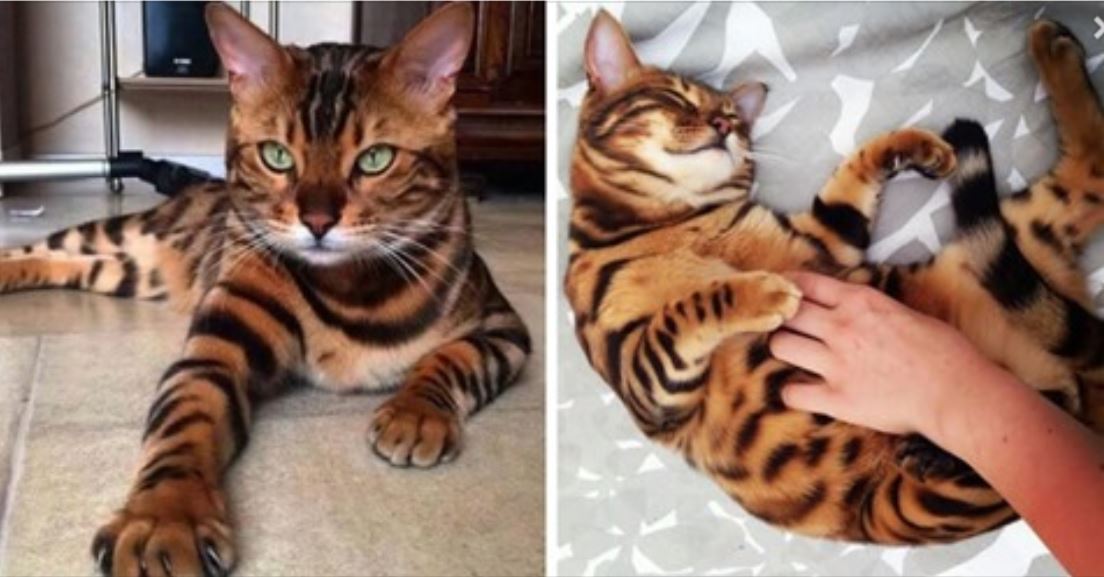 Thor: "The number one Bengal cat" claimed to have the best markings in the world!