If you have the choice of working anything less than a 5 day week, would you take the chance? More than likely you will, absolutely, in a heartbeat, no question. Lucky for you, there is an interesting  study you might want to cite next time you enter your boss’ office to negotiate a new schedule or some time off.

In 2016, economic researchers published a study in the Melbourne Institute Worker Paper series which found that, for workers over 40-years-old, a three-day workweek could result in their best performance. Some of you are probably hearing this and it’s simply confirming what you’ve known for years based on your own work-life balance. But how did they arrive at the magic number three?

Is Working Three Days a Week Really THAT Beneficial? 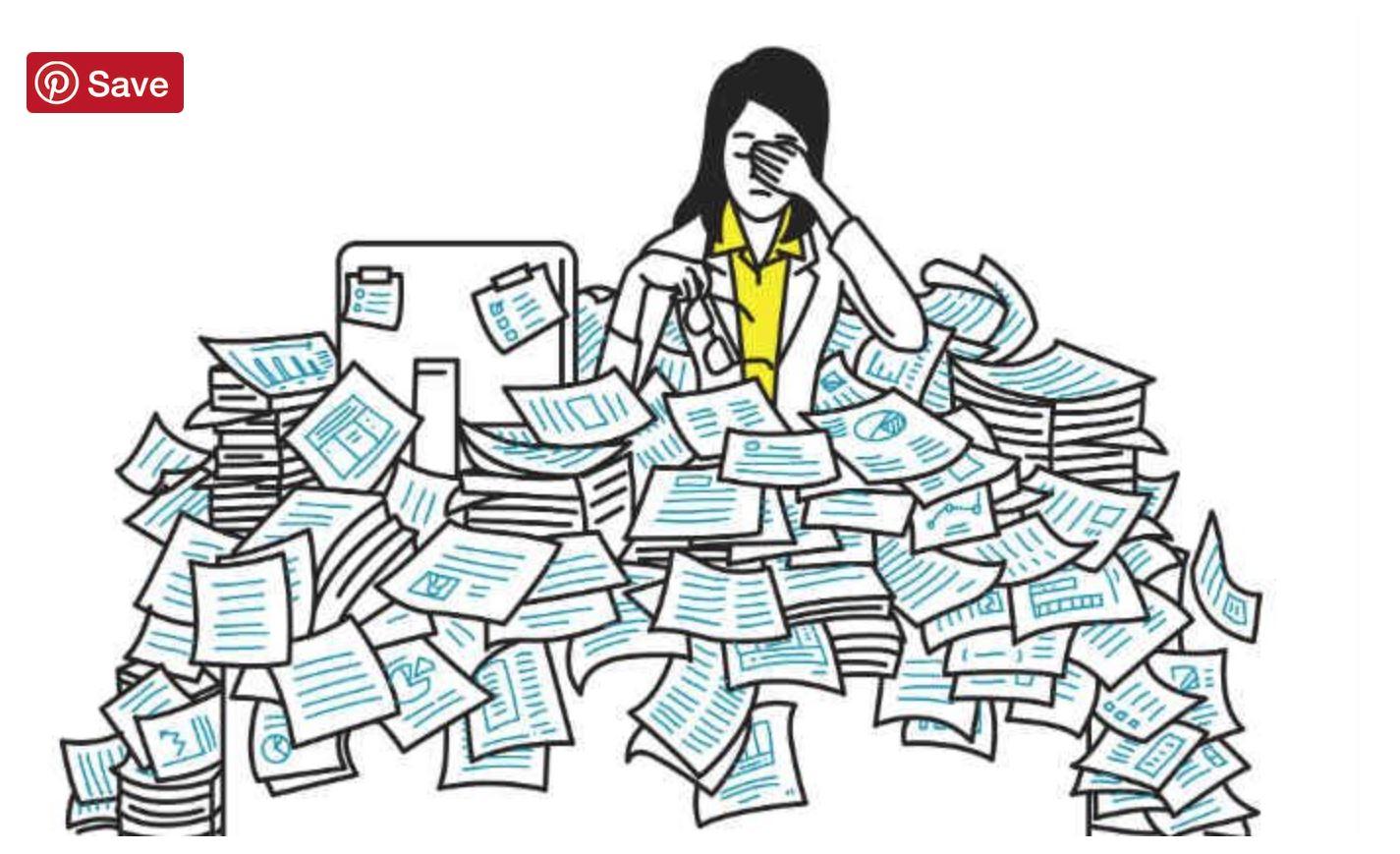 The Melbourne Institute of Applied Economics and Social Research at the University of Melbourne invited 3,500 women and 3,000 men in Australia to have their work habits analyzed through a series of cognitive tests. Some of these included:[1,2]

After factoring in people’s quality of life, economic well-being, family structures and employment, economic researchers found that individuals who worked an average of 25 hours per week tended to perform the best. In fact, overall cognitive performance would rise until people hit the 25-hour mark, at which point cognitive test scores began dropping because of fatigue and stress.

“Work can be a double-edged sword,” said Colin McKenzie, professor of economics at Keio University who took part in the research.[1] “It can stimulate brain activity, but at the same time, long working hours and certain types of tasks can cause fatigue and stress which potentially damage cognitive functions.” 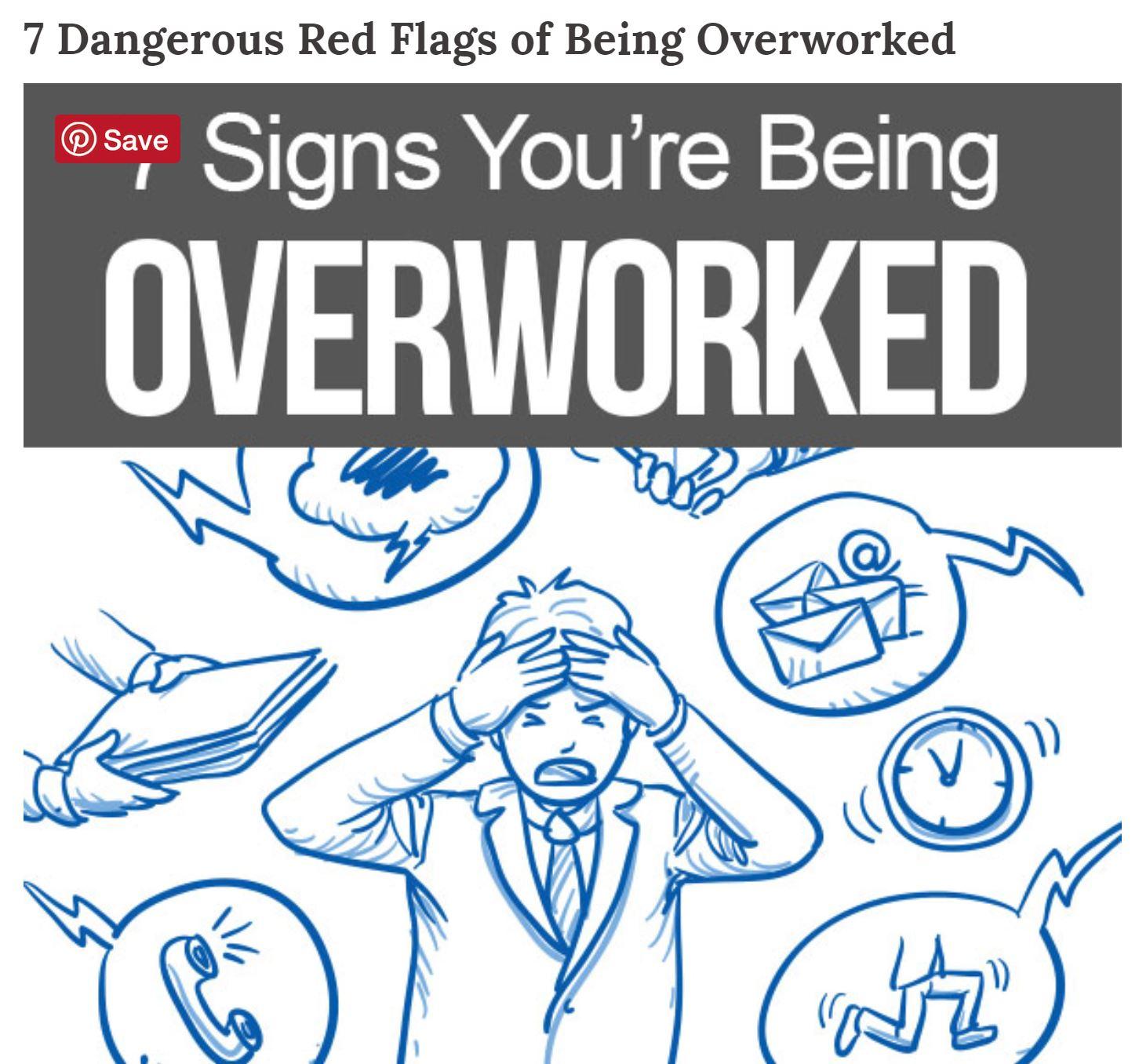 Whether it’s a matter of pride or you truly love your job, there will come a time – if you’re not careful – that you will burn out as the result of being consumed by work. So, there are a few things you should keep an eye out for if you see your workplace more than family or friends.[3]

Turning to alcohol or drugs to relax
Working long hours but having no productive results to show for it
You’re lacking sleep and feeling fatigued all day
Feelings of sadness or depression are starting to creep into your life
On top of long hours, you’re even working overtime
Your eyes are sore and your body’s aching
Relationships with your children, spouse, or friends seem to be falling apart
All the above is undesirable which is why it’s so important to take studies such as the Melbourne Institute’s seriously… Especially with retirement and state pension age likely being pushed back, working these pain-staking hours at the cost of your body and brain does not seem like a good or sustainable trade-off.

There’s a reason countries such as France have made it illegal to email employees after work hours. Other scientists have also suggested changing the modern workweek to four days (and you can bet everyone could benefit from that). So, it goes without saying that work-life balance, at least in North America, seriously needs to be addressed.

All in Favour of Three-Day Workweeks, Say “Aye!” 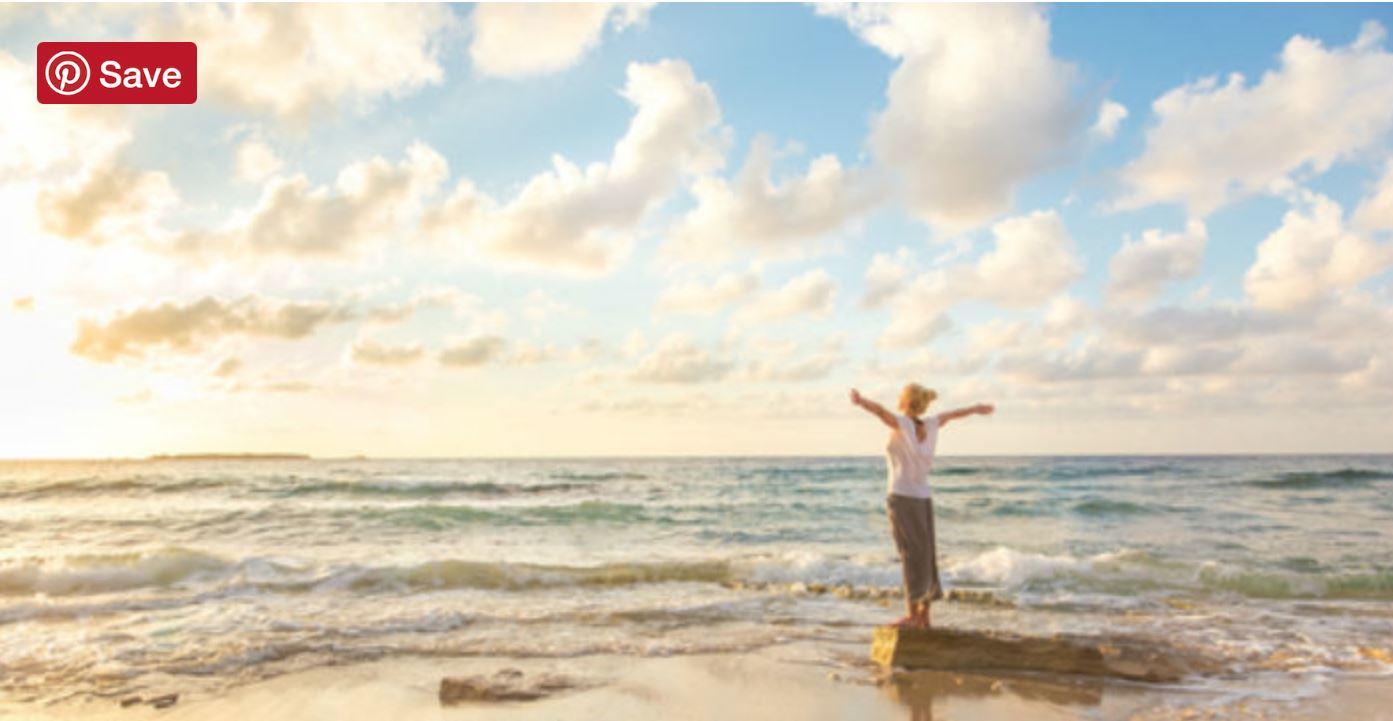 We imagine everyone would agree if the opportunity arose – and why wouldn’t you!? In fact, the report’s figures suggest that people who work extremely long hours have lower cognitive abilities than those who are not even working!

“What the authors find is that cognitive functioning improves up to the point at which workers work 25 hours a week and declines thereafter,” said Geraint Johnes, economics professor at Lancaster University Management School.[1] “Actually, at first the decline is very marginal, and there is not much of an effect as working hours rise to 35 hours per week. Beyond 40 hours per week, the decline is much more rapid.”

That said, we understand not everyone has the privilege to be in a high-paying job they are passionate about that strikes a perfect balance between work and play. If you’re in a situation that demands long hours, or you simply are fed up with your current job, make sure you fill your life with what you value most.

Whether it’s family, friends, life-long hobbies, community involvement… make sure you engage with those things! If you’re not sure where to get started, start here:

9 Tips from Neuroscientists on How to Become Happier 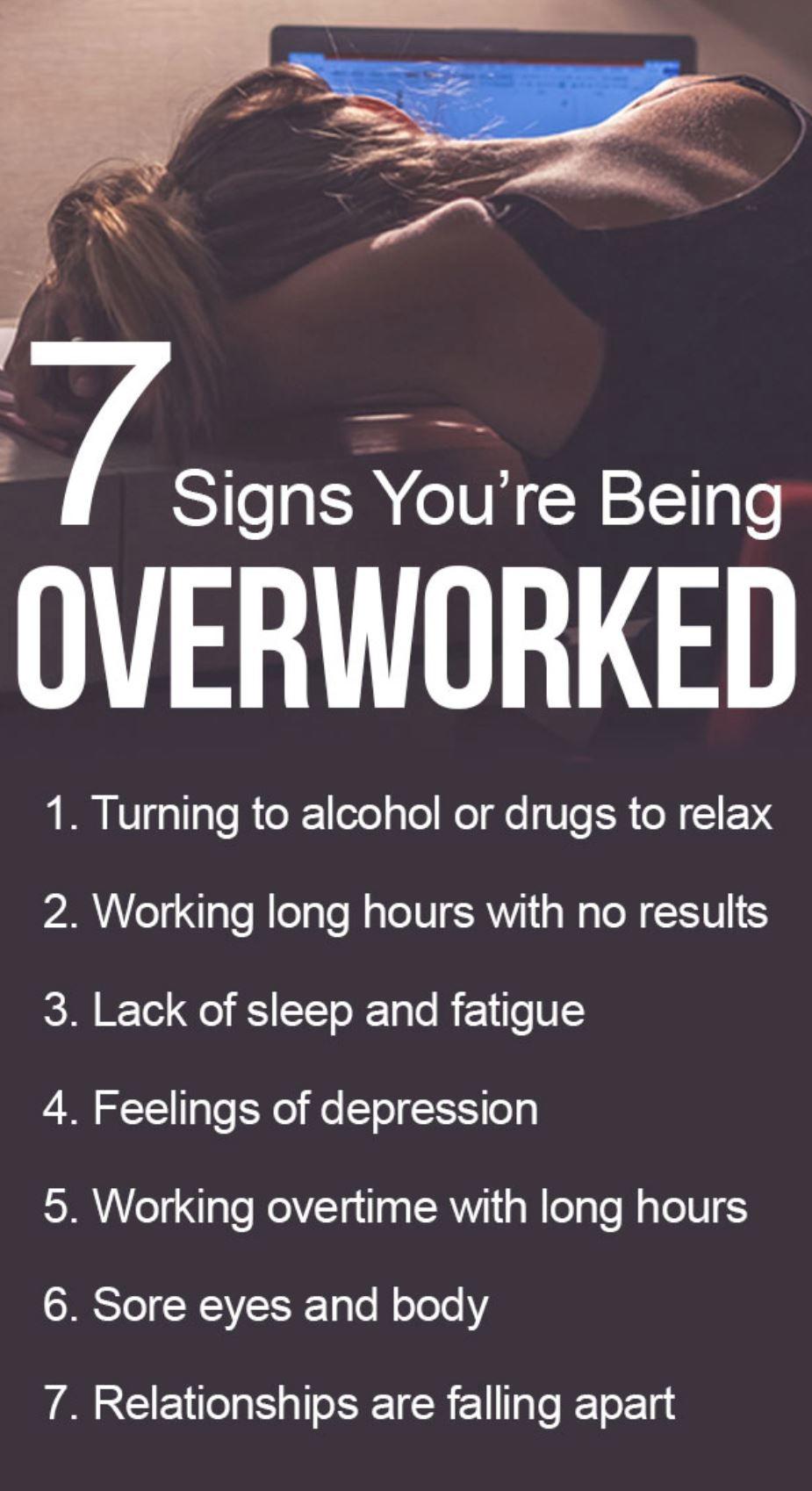 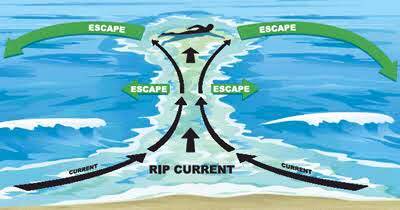 4 people drown each week every summer on average, 90% of those fatalities will be rip-related. Spot the signs 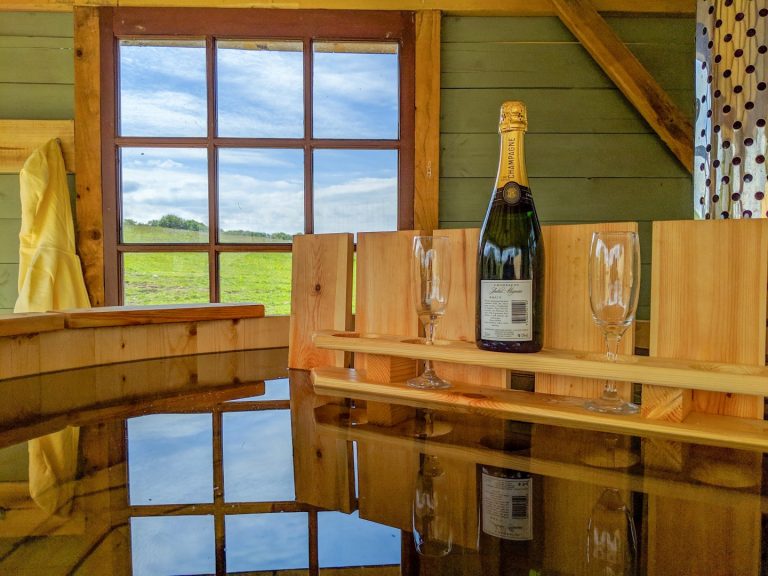 Holidays in Cornwall 2021, The Year Of Rejoice