St Ives lies on the coast of the Celtic Sea west of Camborne and north of Penzance. Legend has it that the origin of St Ives is attributed to the arrival of the Irish Saint La in the 5th century who is said to have sailed to Cornwall on a leaf having missed the boat that carried other saints.

In previous times, St Ives was a very busy fishing port and the town was economically dependent on its fishing business. Seining was the usual fishing method but this came to an end in 1924. The decline in this industry saw a shift in emphasis and St Ives is now well known as a holiday resort.

In 1877 the Great Western Railway operated the St Ives Bay branch line from St Erth, leading to a new generation of Victorian holidaymakers visiting the town. The historical railway has itself now become a tourist attraction.In 2007, the Guardian honoured St Ives with the title of “Best Seaside Town”.

Things to do in St Ives

St Ives is renowned for its artists and houses the Tate Gallery and the Barbara Hepworth Museum as well as many other galleries and studios.

The St Ives Museum is popular with tourists and reflects the history of the town: fishing, railway, seaside holidays, mining and more.

For those that enjoy surfing, Porthemeor is known as one of the major surfing beaches in the area. Other popular beaches are Harbour Beach, Porthminster Beach, and Carbis Bay.

The Church of St La, built in the early 15th century, is prominent in the town. Seeing the Madonna and Child carving by Hepworth makes it well worth a visit.

The Sloop Inn was for many centuries known as a fisherman’s pub and dates back to circa 1312 making it one of Cornwall’s oldest inns.

A former Mayor of St Ives, John Knill, built the Knill Steeple in the 18th century and this monument overlooks the town. In 1797, Knill originated the Knill Ceremony and this was to take place every five years on July 25th.

On the day of the ceremony 10 young girls were to dress in white and dance through the streets and up to the steeple. Today this ceremony begins with a parade around the town and then a procession, led by a fiddler, up to Knill Steeple.

The St Ives Feast is a celebration of the founding of St Ives and this takes place every year on the Sunday and Monday nearest to February 3rd.

A procession takes place to Venton La, the well of St La, and there are many other activities. The custom of Hurling the Silver Ball is carried out where the mayor of the town throws the ball from the church wall mid-morning. The ball is then passed from person to person throughout the streets and down to the beach until noon. The final person to hold the ball receives a gift.

Thousands of visitors from around the world flock to the St Ives September Festival. This is a festival of the arts land lasts for just over two weeks.

Music, poetry, talks, books, and film are all celebrated. Local artists open their private studios to the public and live music is played in many of the pubs in the town. There are also concerts to attend. The theatre in St Ives that seats 500 people hosts some of the events. 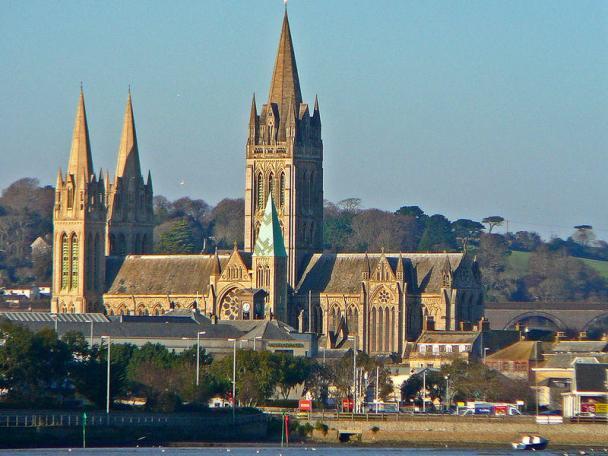 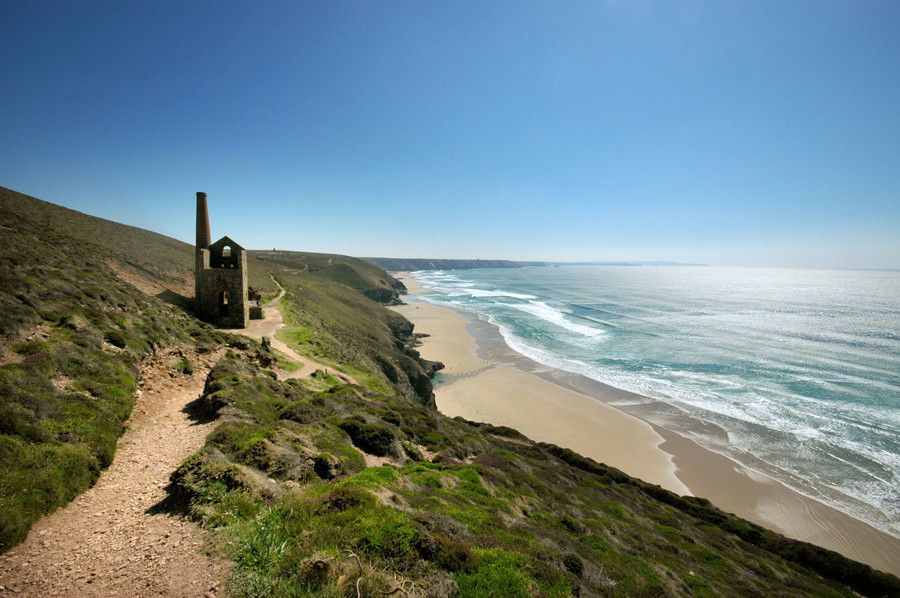 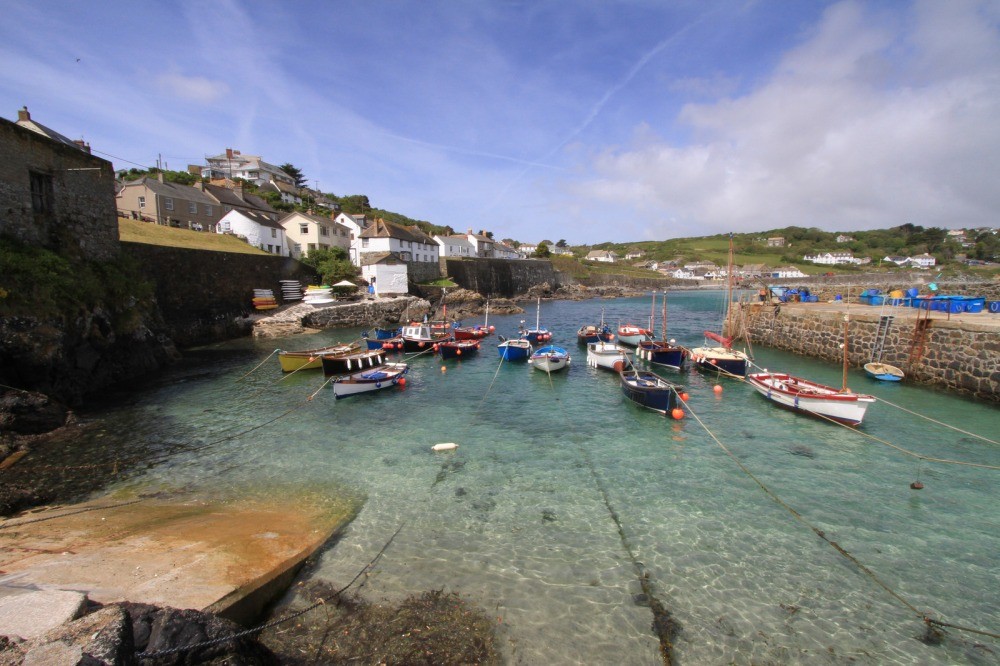