Sennen is a parish and the last village in Cornwall before the Land’s End. The name of the village is thought to be derived from Senana, the Celtic patron Saint of the parish church.

Legend has it that King Arthur fought Norse raiders here and later dined on a stone table near to where the church now stands (table Maen). A small harbour houses a lifeboat station and a small number of fishing boats.

Since 1518, records show that many ships have met their fate in this stretch of coast and in March 2003, cargo vessel RMC Mulheim was the latest ship to fall victim to the seas when it ran onto the rocks. The wreck is a new addition to the village’s heritage.During the Second World War, Sennen was the site of the RAF base Sennen. The base was established in 1942 and remained an RAF base until the 1970s.

Things to do in Sennen

Popular with walkers is the coastal path between Sennen and Land’s End and along this path lies a tumulus and cairn – of particular interest to those who have a passion for archaeology. This coastal path reaches Maen Castle, a 4th Century BC cliff castle with impressive ramparts and ditches. There are a number of ancient sites in the area in addition to the tin mining relics from years past.

The farmhouse of Brea lies between Sennen and Land’s End. This was originally built on land owned by Count Robert of Mortain. The hill Chapel Carn Brea faces the farm and a fire is lit here by the druids on Midsummer’s Eve. The remains of a Neolithic chamber tumulus are located on the top of the hill.

There are two beautiful sandy beaches to visit along Whitesand Bay – Gwenver Beach and Sennen Cove. Sennen Cove attracts keen surfers and houses a surfing club. Dolphins can occasionally be seen playing in the water near to the coast.

The Round House and Capstan Gallery is a 19th century building and is situated near to the lifeboat station.

For those interested in hang gliding, Sennen is considered a popular launching site. 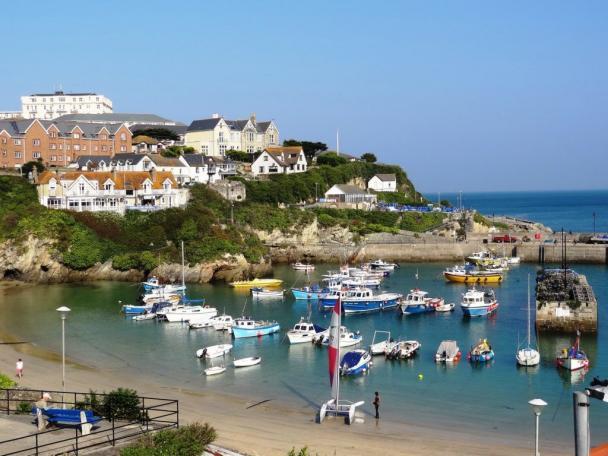 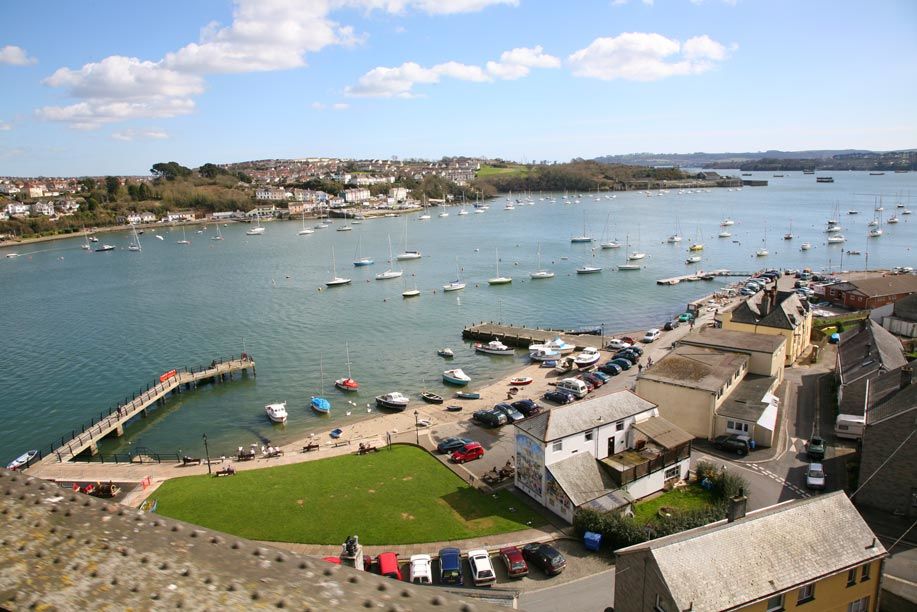