Science Has Spoken: People Who Continually Point Out Grammar Mistakes Are Stupid

There are two different types of people in this world. Those who allow a grammatical error to slip without saying anything and others who feel as if it’s like being stabbed in the eye with an ice pick. If you are the type of person that can’t help but point out the difference between ‘your’ and ‘you’re’ or if people getting ‘there’, ‘their’ or ‘they’re’ confused really get you riled, you might want to rethink your position.

A study was published in PLOS One and it shed some light on the subject. According to those scientists, if you point out people’s grammatical errors too often, you are actually being a jerk. In fact, your behavior as the “grammar police” may just mean that you have certain personality traits.

What Makes You a Grammar Cop?

The study involved 83 people and they had to read an email response to an ad for a roommate. Some of the emails did not contain any errors but others included specific grammatical mistakes, including spelling the as the or perhaps misusing its and it’s.

The participants were asked to answer some questions after they read the emails. One of the questions had them judging the writer based on certain perceptions. They included the following.

I think I would be friends with this person

The writer would be a good housemate

The writer seems more sophisticated than most of my friends

The writer seems less intelligent than most of my friends

Another questionnaire involved the participants and included five personality traits, extraversion, agreeability, conscientiousness, neuroticism, and openness. They were asked if they spotted any grammatical errors or typos and how much it got on their nerves.

The information was compiled and when people made more typos or grammatical errors, they received lower ratings. There was something interesting that also took place when it came to personality traits.

Extroverts tended to allow typos to fly under the radar but introverts were very judgmental of those who made grammatical errors. The researchers also saw that when somebody characterized themselves as ‘less agreeable’ they tended to be more upset over grammar problems.

In other words, as Chris Weller wrote for Tech Insider, “People who correct other people’s typos can be some of the biggest nuisances around – not just because they’re pointing out flaws, but for the added conceit of thinking they’re doing you a favour.”

Do you have somebody who is constantly correcting your grammar or perhaps butting into your life? They may be interested in this article or more than likely, you would be interested in letting them know what others were thinking about them.

Then again, perhaps you are somebody that is constantly correcting somebody’s grammar. If you find that this is a regular part of your life, you may just want to remember that science doesn’t have your back. In fact, they might even brand you as being a jerk. 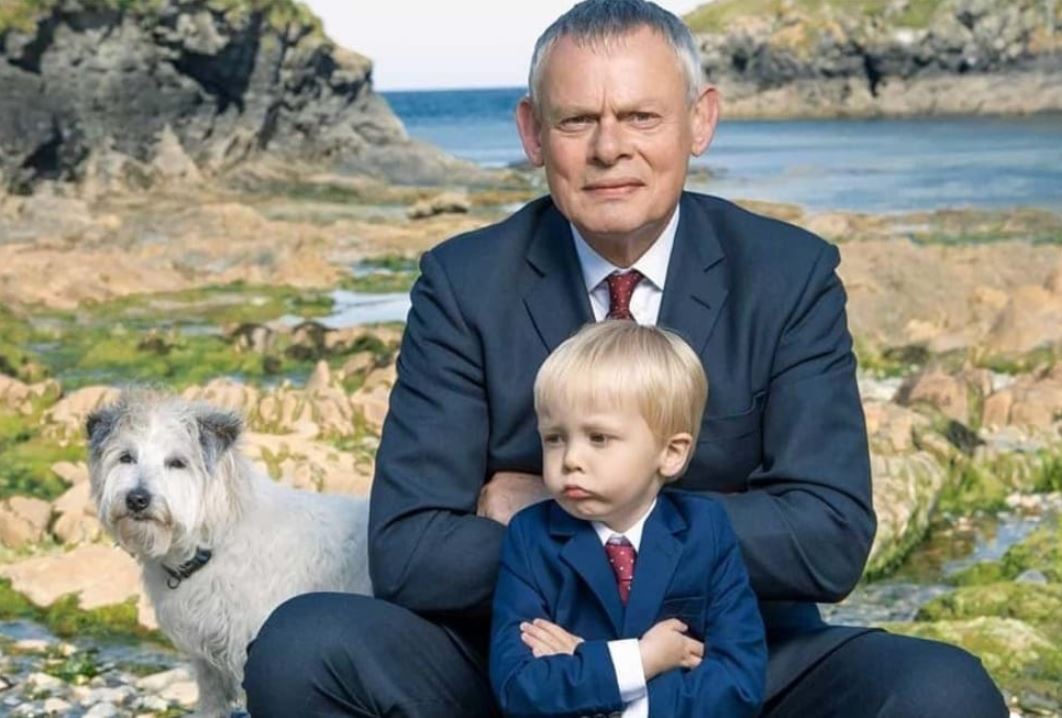 The top 5 best places to get Pizza in Falmouth! 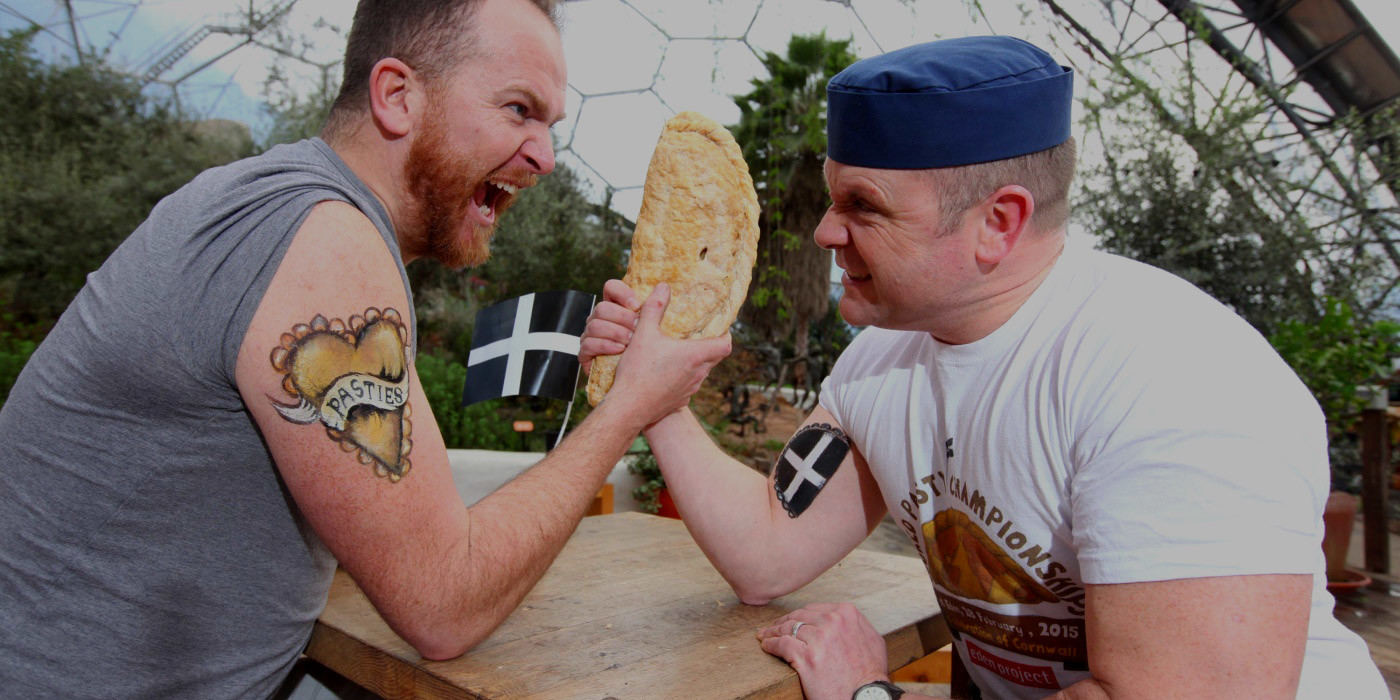