Is this the luckiest dog alive?

A springer spaniel named Dexter fell 230ft down a Cornish cliffside in Portreath onto the beach. Dexter who is blind in one eye was not just lucky to survive the fall but also walked away without a scratch on him. Dexter was out walking with his owner Mark Harris when he chased a bird over the cliff edge of the Cornish beauty spot.

Dexter’s owner has told the story in his own words, he said “we climbed what must have been some 80m and then reached the plateau on the top of the cliffs. We were 20m from the cliff edge and Dexter’s recall is so good. I considered the risk of cliff quite low. However, I never took into account what he would do if a large bird flew up in front of him and disappeared over the edge of the cliff. With hindsight, Dexter should have been on a lead because the sight of such a bird allowed for a red mist to descend over Dexter and he careered straight after it. All my calling and shouting in that very instant could not stop what happened next, Dexter disappeared over the edge of the cliff. 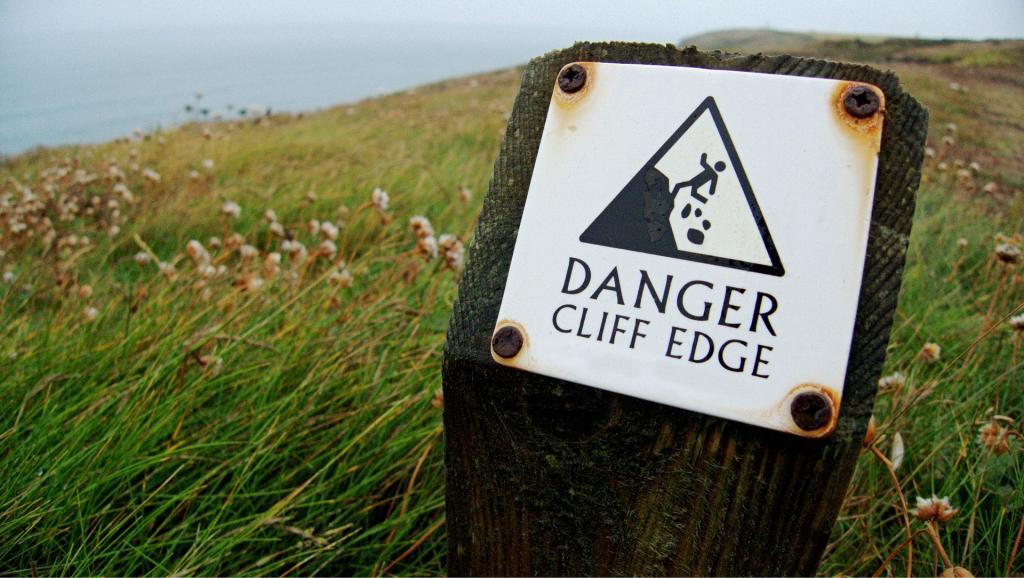 Mr. Harris called 999 and the coastguards arrived 20 minutes later miraculously Dexter was found alive on the beach after spending a night the vets for observation Dexter was well enough to go home without any broken bones or organ damage, much to the delight of his owner. 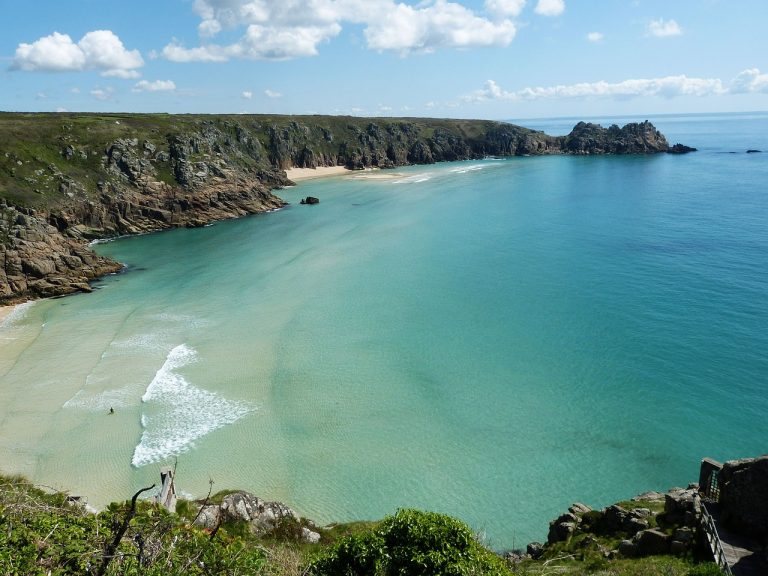