The pretty town of Looe has been around since the beginning of the 13th century when it was effectively two towns facing each other across the estuary. East Looe and West Looe were connected when a bridge was constructed in 1411 and there are still buildings from the 15th century in the town today.

One of these is the beautiful Old Guildhall which is now home to the town museum. I can recommend a visit to the museum, as apart from the collection of old photos and paintings, the building itself is of great interest.

View Accommodation In Looe
The old harbour is in East Looe and is reached by following the extremely narrow lanes downhill. There is a small fishing fleet working out of the harbour and they provide fresh fish to many of the local inns and restaurants. A good place to watch the boats come in is from the curiously shaped ‘Banjo Pier’ – obviously only in good weather as in the past people have been swept away. There is a pretty beach at the side of the pier.You may be surprised to see a life sized statue of a seal in the harbour. Apparently, this one-eyed seal (called appropriately enough ‘Nelson’) used to visit the harbour on a regular basis and the townspeople put up the statue in his memory.

It’s possible to book fishing trips from the harbour – Looe used to be the home of the Shark Fishing Club of Great Britain. These days the sharks are mostly tagged and photographed and set free.

Across the bridge in West Looe there is a lovely beach called Hannafore which has views out to Looe Island about a mile offshore. Two sisters bought the island for £22,000.00 in the sixties and lived there until their deaths. They left the 20 acre island to the Cornwall Wildlife Trust who maintain it as a nature sanctuary. Visitors can land on the island in the daytime on payment of a small fee which goes towards the upkeep. 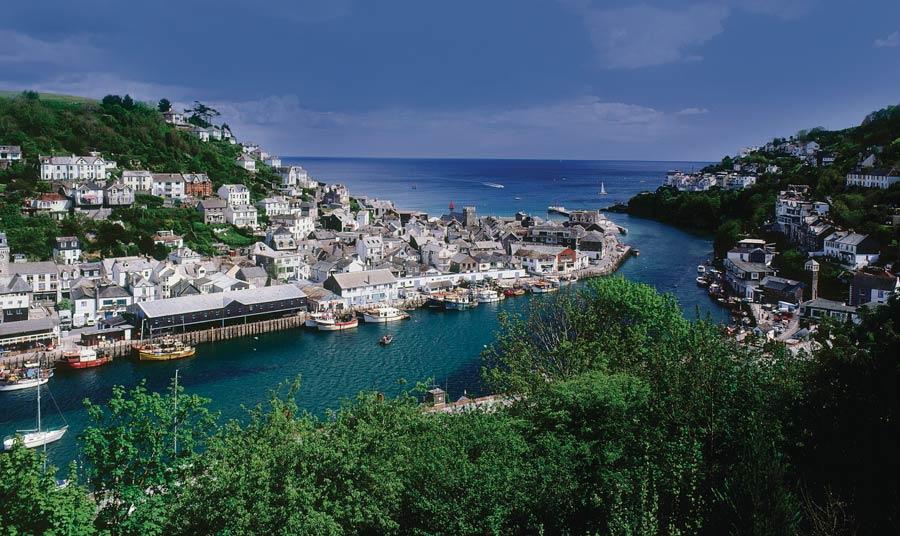 Apparently, when there is an exceptionally low tide, it is possible to walk to the island – but you have to come back very quickly before the tide comes in. I think I’ll stick to boats!

A lot of visitors like to visit the nearby Fowey which can be reached by ferry from the small village of Polruan just down the coast. Look out for a pretty house near the slipway called ‘Ferrysides’ – the one time home of the author Daphne du Maurier. The ‘Headland Gardens’ in Polruan (with very limited opening hours) are some of the most stunning in Cornwall. All profits from the gardens go to the local Royal National Lifeboat Institute.

Another great day out is to take ‘Looe Valley Line’ train to Liskeard. The line runs alongside the river and if you go at high tide the views are magnificent. If you take this trip to the busy market town, make sure you take the time to visit the 15th century St. Martins Church. The town also has several murals that depict the town history scattered throughout the streets 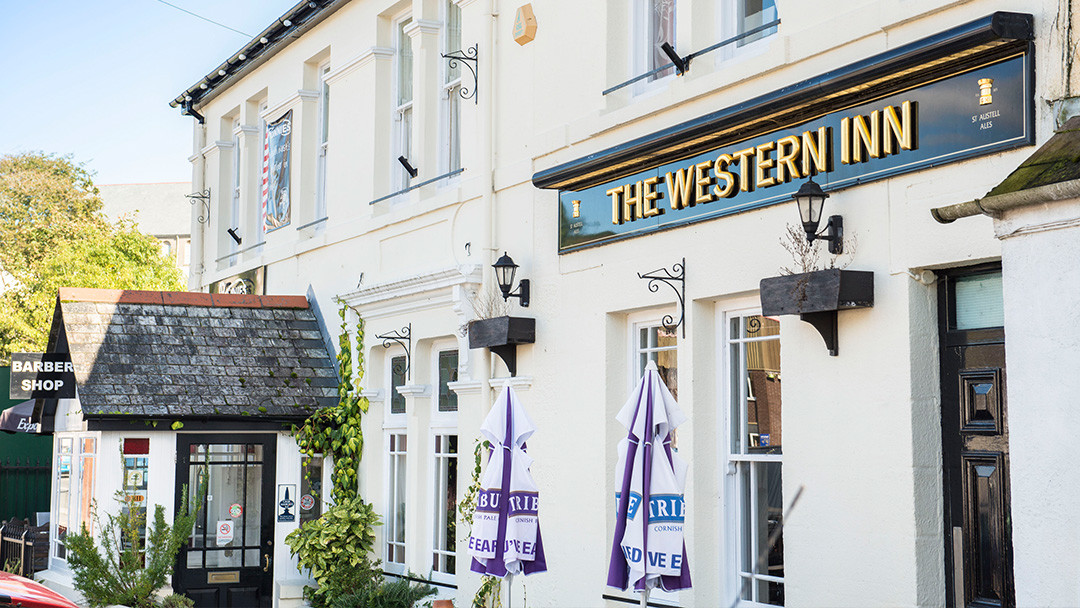 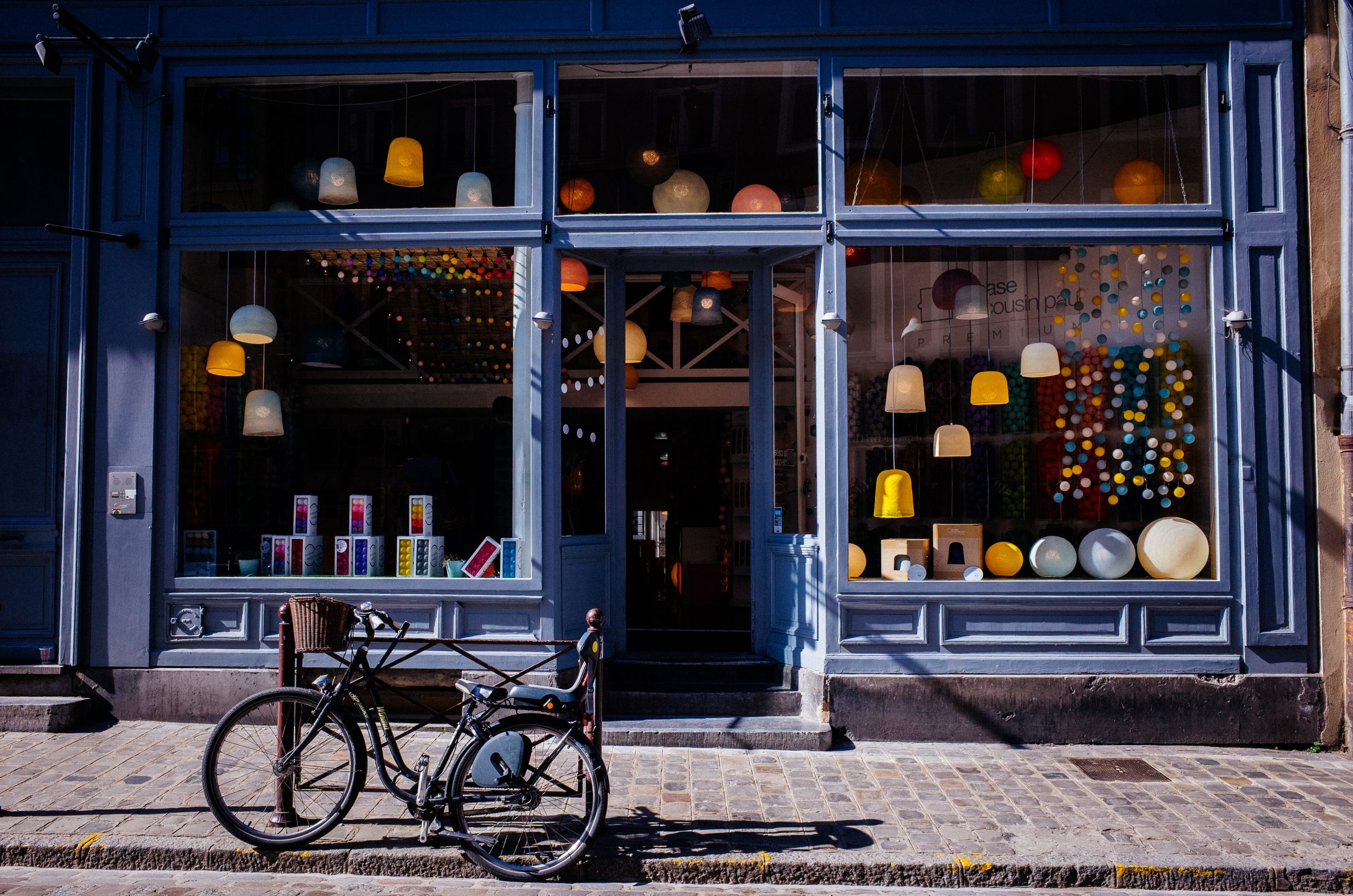 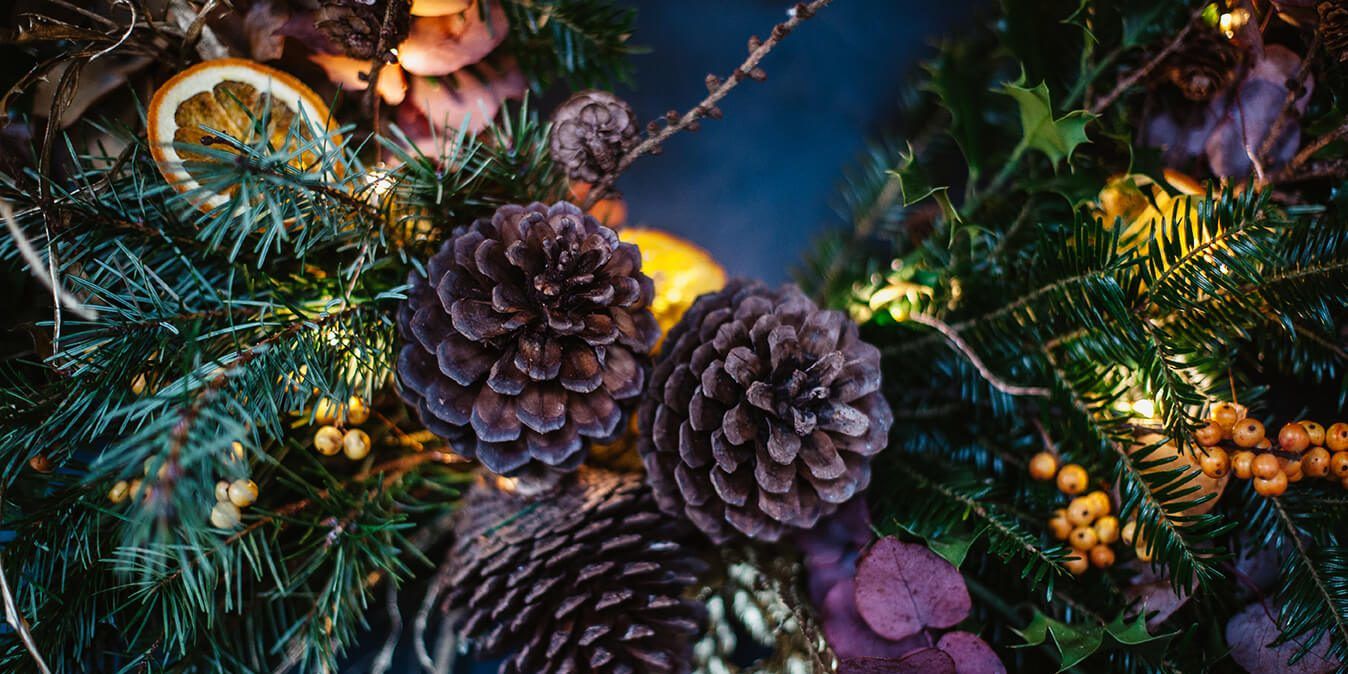