A mystery 80-ton ‘ghost ship’ recently ran aground, and the puzzle has been solved.

The ship was discovered by locals who were confused as to where it came from. 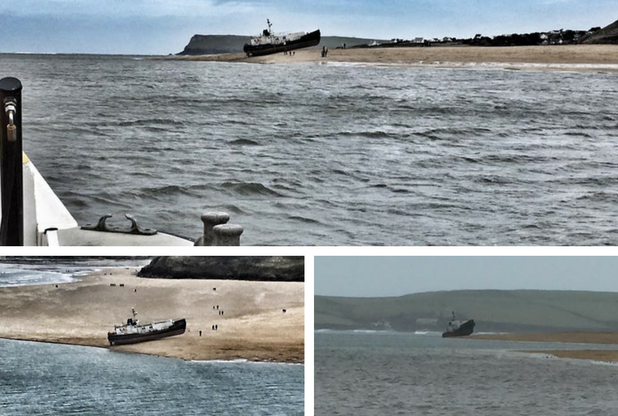 It was discovered later that the boat had broken from its moorings and beached it’s self.

The vessel ended up at Daymer Bay.

Richard Bond from Coastees Hand-drawn Cornish Coastal Clothing was took some stunning photos and was early to the scene.

He said: “I heard about it being down there so I went down just to have a look and take some photographs, it was quite impressive to see up close.” 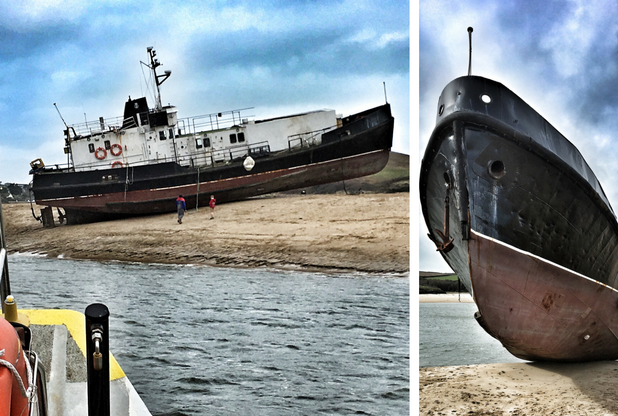 “It has been tied up at Padstow for quite a while; I don’t think it is really used anymore, it’s a bit of a wreck really,” added Richard.

“It just came off its mooring, it floated out down the river from Padstow, luckily it ran aground on the sand otherwise it could have got wrecked on the rocks.

“No one was on the boat, and it doesn’t work, so it was just floating off.” 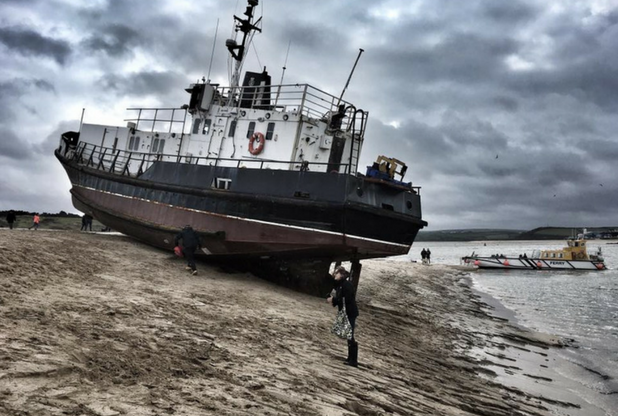 The boat has is now back in Padstow and the mystery ghost ship puzzle has been solved. 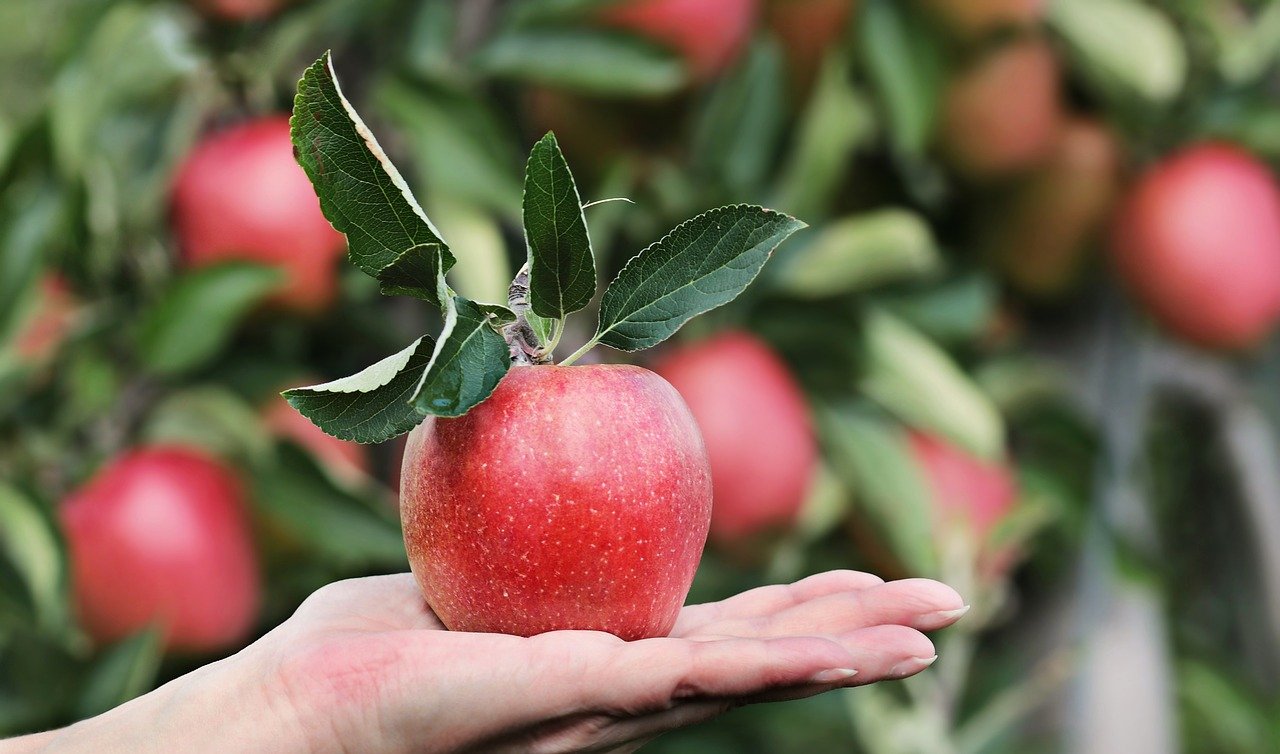 A Guide to the Best Cornish Cider Farms | Holidays in Cornwall 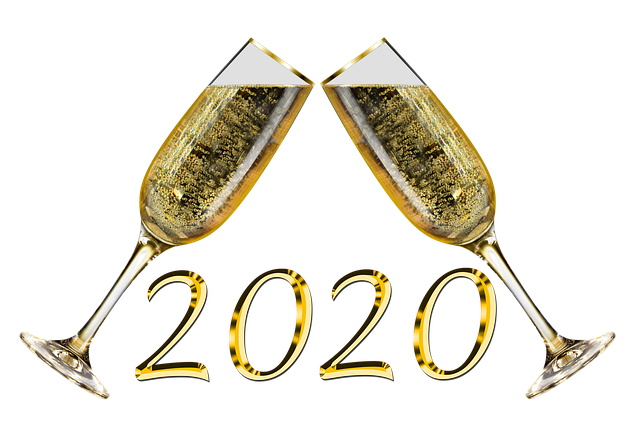 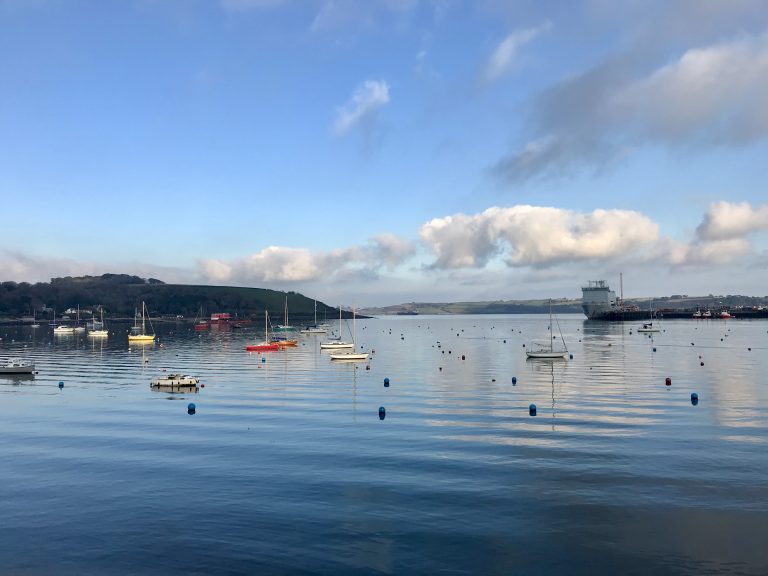