Gang violence continues to grow in Cornwall: 2 injured in a BB gun shootout

A recent spate of Cornish gang related disturbances, this time two men have been taken to Treliske hospital with BB gun injuries.

P.C. James Avesum told us “Tensions between rival families and their ‘Best pasty in Cornwall’ claims are escalating out of control. It seems that a large Cornish family in St Austell and one in Redruth are the main concern”

This latest incident occurred in down town St Austell where eyewitness Marlene had this to say “T’was a cold still evening and I was walking through near Poundland and I saw what only can be described as a hooded man wielding a gun, turns out it was a powerful BB gun bought from Trago, shouting around a corner, as I got closer it was clear he was shouting at 2 men and a lady who I recognised as locals to the town. After a couple of violent pops with the BB gun the lady scarperd while the men were rushed off in an ambulance with severe bruising to the buttocks.”

P.C. James Avesum went on to say “This ongoing feud has to stop, some sort of formal agreement must be reached, maybe having a public debate as to who’s pasties taste better, resorting to a points based system so the true ‘Best pasty in Cornwall’ can be found.

Apparently this all began when Angus, the head of one family spoke live on Pirate FM stating that “The Penprase family pasties from Redruth were way too peppery, not even good enough for the dog”

For everyone in Cornwall’s sake, we hope there is an end to this Cornish Gang Violence – People have made comparisons to some ghettos in the USA 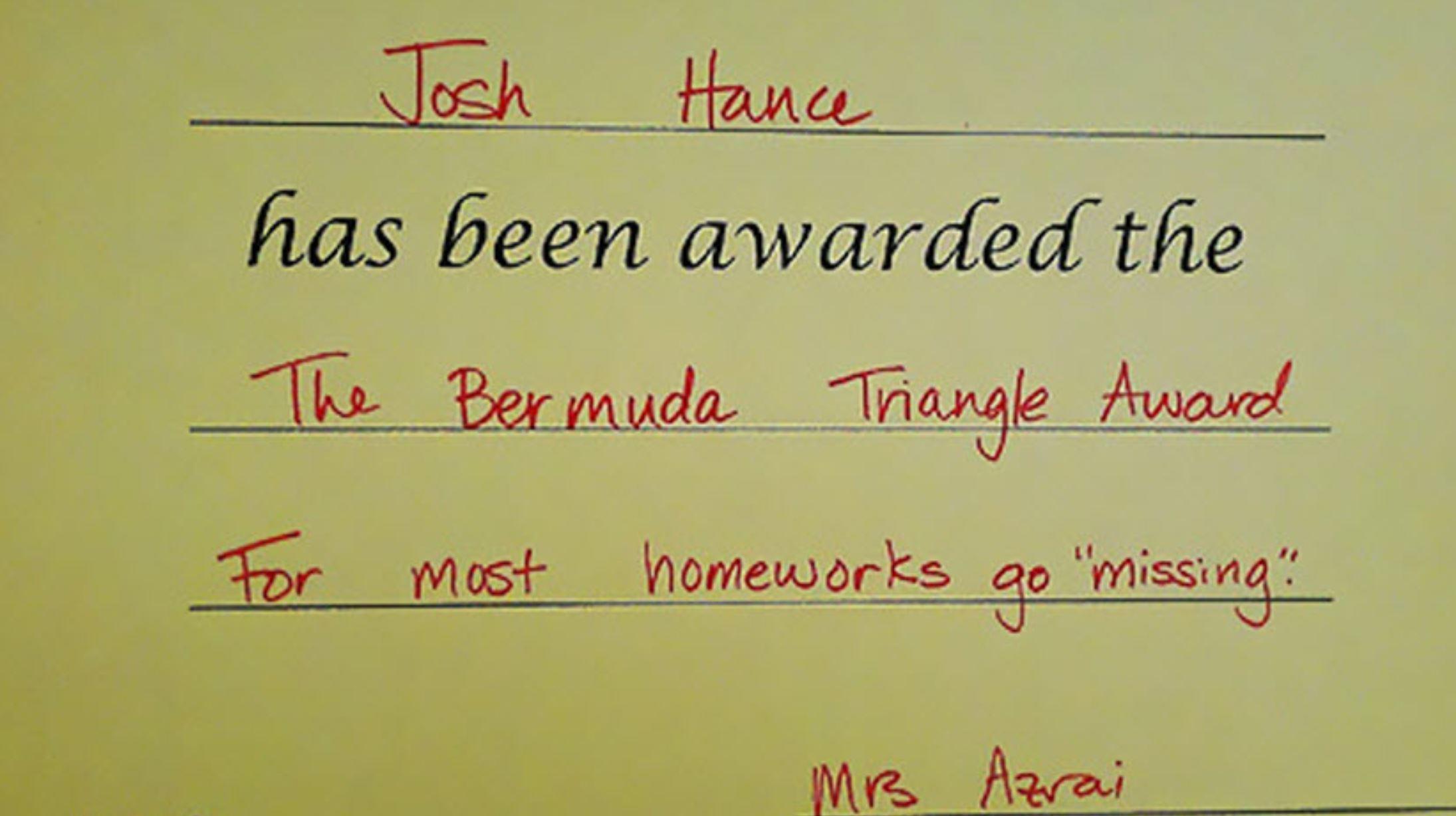 25 Of The Most Hilarious Ways of Dealing with Students 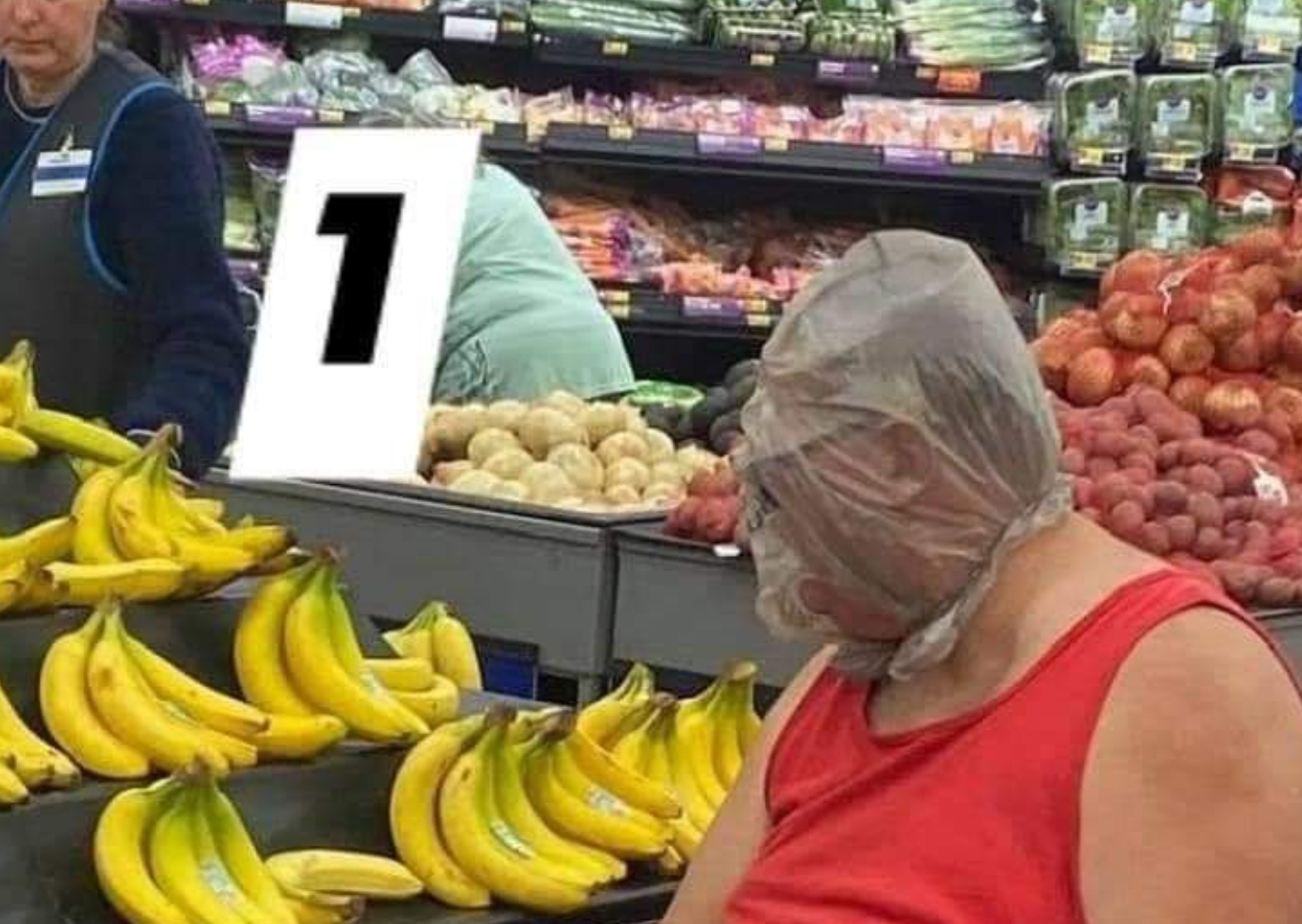 Some of these examples are very creative, but in some, I fear for their lives! 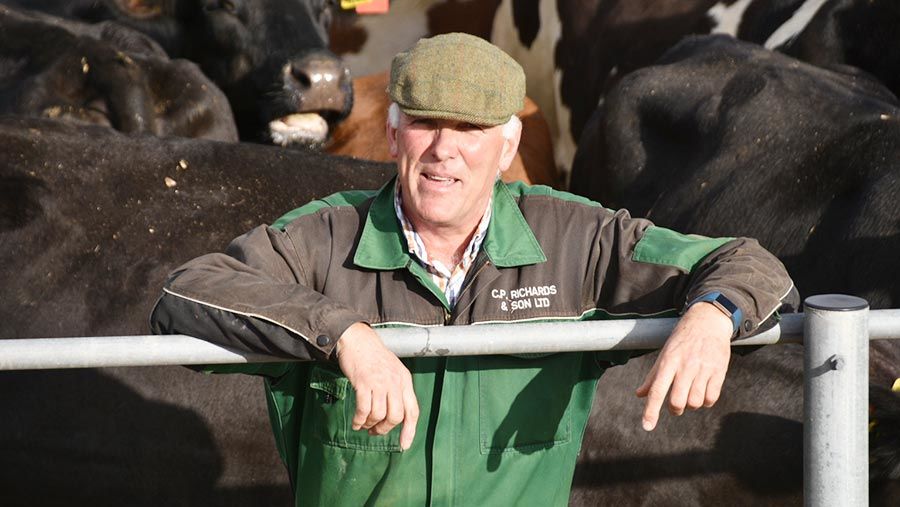