Kynance Cove is a part of the Lizard Peninsula, located just 1 mile from Lizard Point. It’s a particularly popular coastal location, with mesmerising turquoise waters and white sand. It is one of Cornwall’s most photographed and painted locations!

Its distinct features are the serpentine rock formations, which include Asparagus Island, The Drawing Room and The Parlour. The unique serpentine rock is used locally to create decorative ornaments, such as lighthouses. These ornaments can be found in many gift shops in the local village.

At low tide, you can explore the beachs and many unique caves around Kynance. It is important to keep an eye on the tides when exploring the beaches and caves, as it is impossible to get cut off. One beach, the ‘tombolo’ is completely covered at almost every high tide, so be sure to research the local tide times when exploring around Kynance Cove.

Please note that this beach is not lifeguarded, so take care if you plan to take a dip in the crystal-clear turquoise waters here. As this is an increasingly popular location, the National Trust car park at Kynance can fill very quickly. This is particularly common during the summer, so plan ahead accordingly if you want to visit this beautiful location.

Holiday near Kynance Cove in this beautiful cottage with sea views! 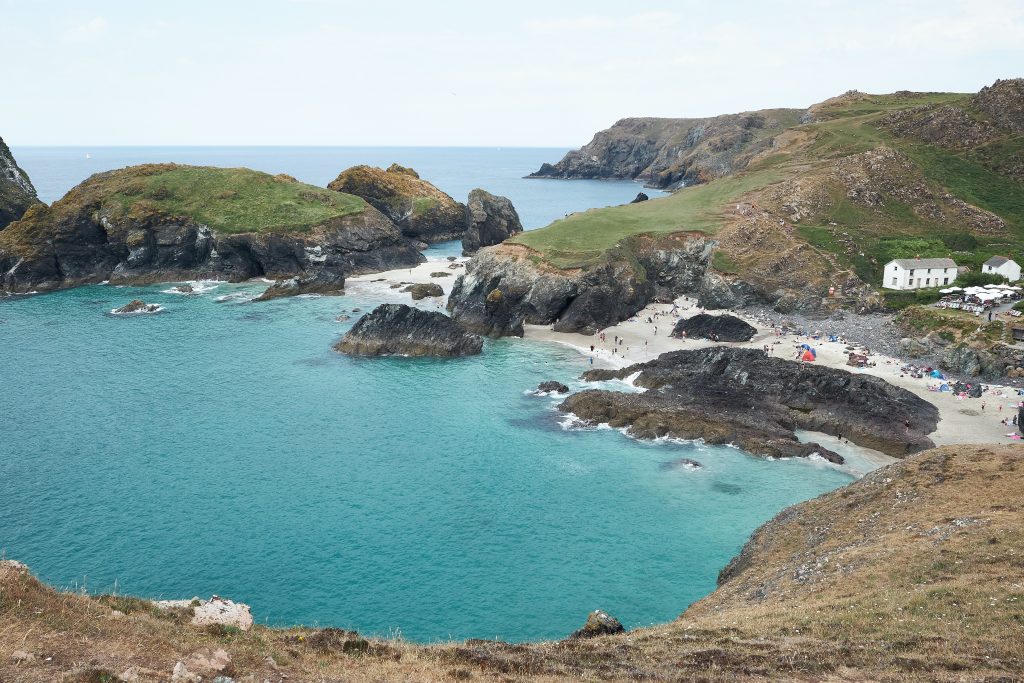 St Michael’s Mount is a tidal island located in West Cornwall, linked to the town of Marazion. It is just 500 metres from the mainland and is accessible by foot at low tide. There is a man-made cobbled causeway that connects the mount to Marazion. At mid to high tide, the mount can be accessed by boat.

There is plenty to do and discover on the mount. Take a look around the picturesque village, in which 30 islanders live and work. Enjoy a stroll through the harbour front and see if you can find the landmarks from past royal visits.

Explore the beautiful gardens, filled with sub-tropical plants that bask in the mount’s micro-climate. The garden attracts nearly 80,000 visitors from April to September. Right at the sea’s edge, venture to the pillbox, where British soldiers. once kept lookout for German aircrafts in WW2.

Historically, St Michael’s Mount was known as the Cornish counterpart of the French Mont-Saint-Michel, in Normandy. The Cornish mount is one of 43 tidal islands in Britain, which can be accessed by foot at low tide. The location is full of history, dating back to as early as 4000BC. There’s been history of monks inhabiting the island, various monarchs, and it being used during the second world war. The mount is now managed by the National Trust.

The island is open to visitors at certain times of the year and pre-booking is currently required. Check the St Michaels Mount website for more details.

Take a look at this stunning holiday home, which has views over Mount’s Bay and St Michael’s Mount!

Lands’ End, a popular coastal location in Cornwall, is the most westerly point in mainland England. It is a headland that’s situated in the Penwith peninsula, located 8 miles from Penzance.

It’s a world-famous attraction, with its counterpart located in John-O-Groats, Scotland. More than 500,000 visitors travel to Lands’ End every year. Visitors from across the world head to the popular landmark to take a photo next to the famous Land’s End signpost. The photographers that operate the signpost calculate the distance from Land’s End to your hometown/city. Whether you’re on holiday visiting or completing a famous “John O Groats to Land’s End” charity journey, no trip to Land’s End is complete without visiting this iconic signpost. 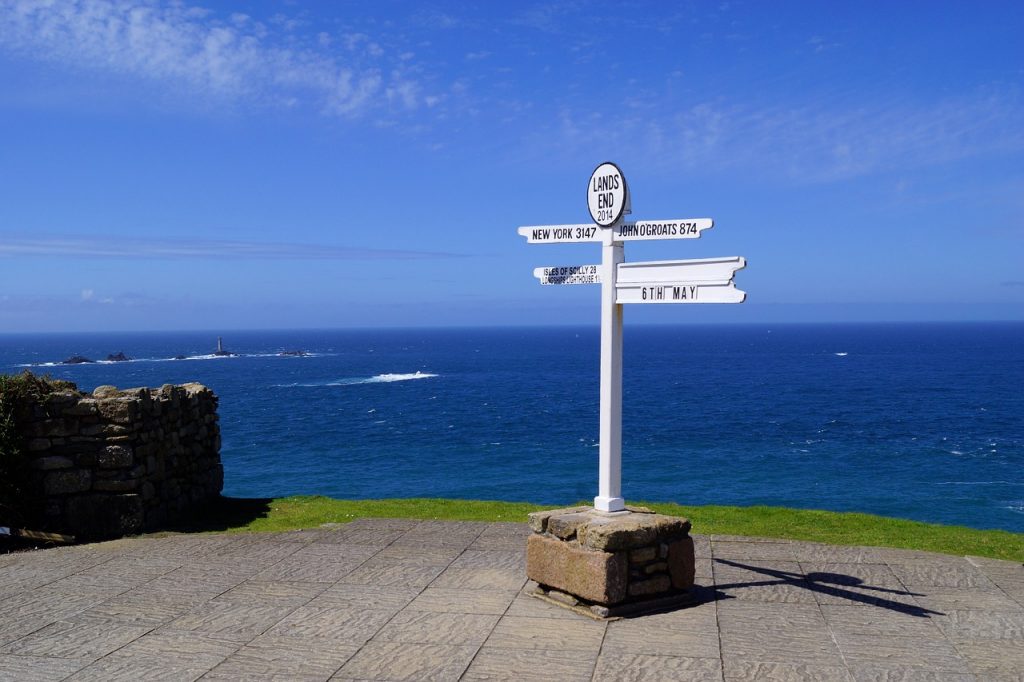 Let us know your favourite coastal locations to visit in West Cornwall in the comments below! 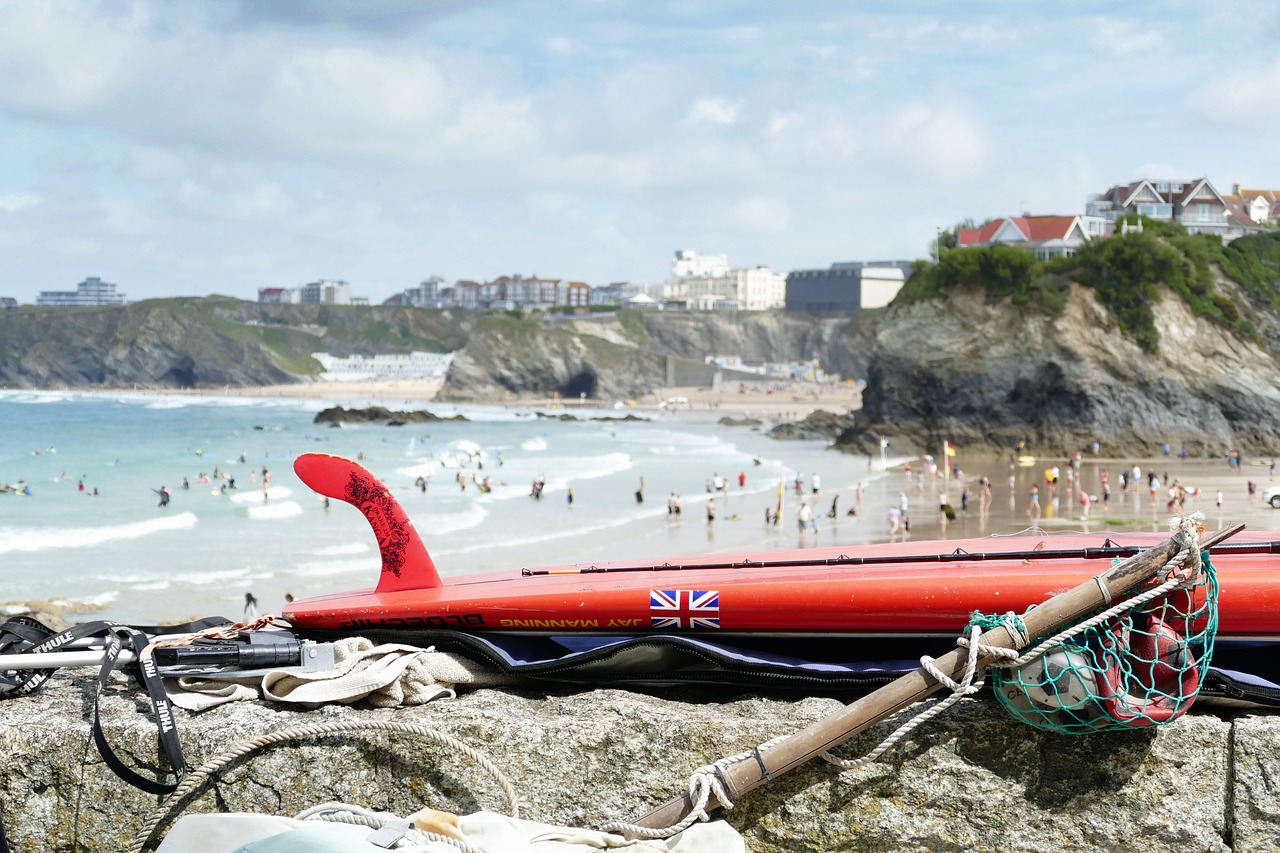 A Guide to Visiting North Cornwall | Holidays in Cornwall 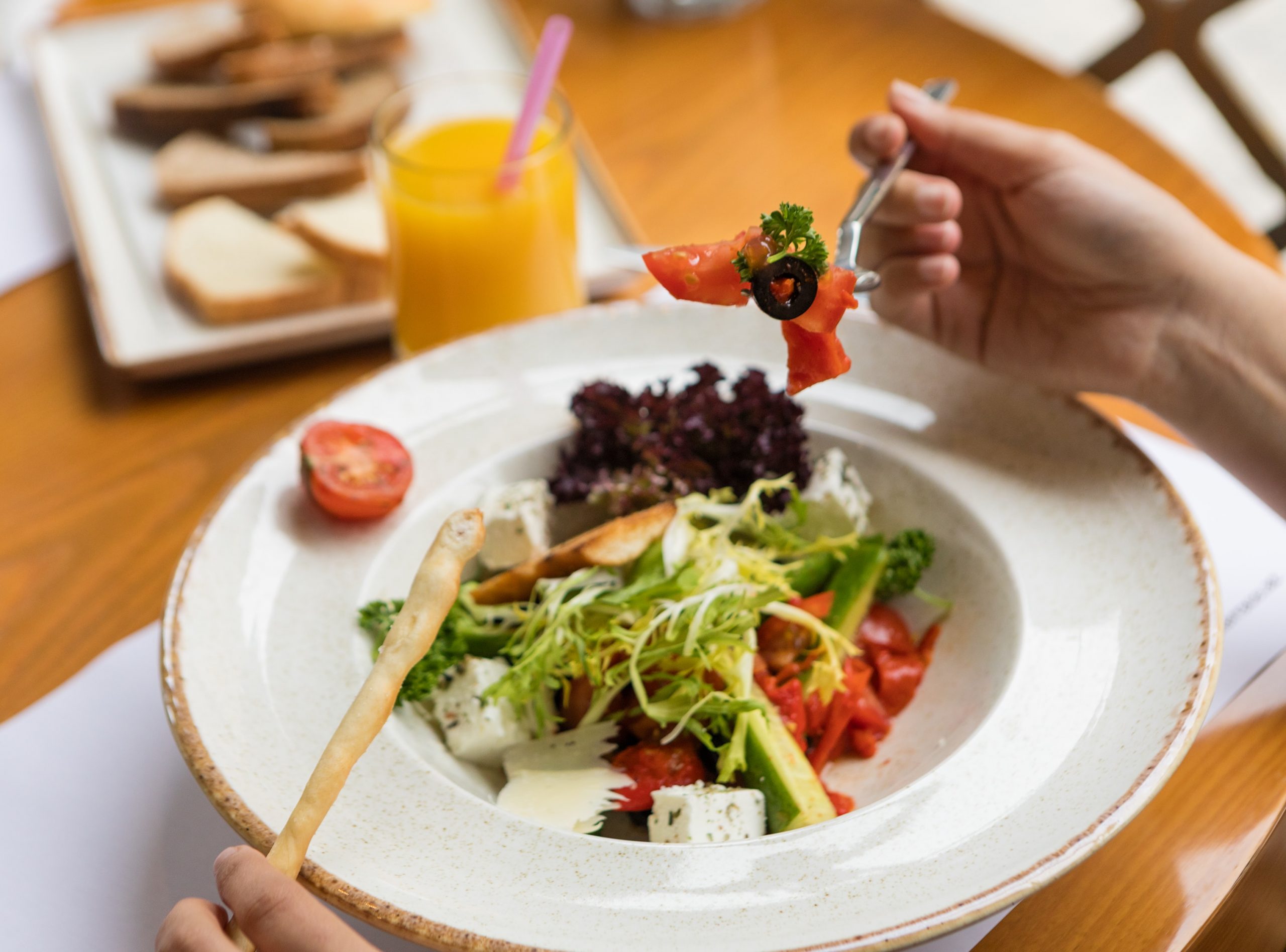 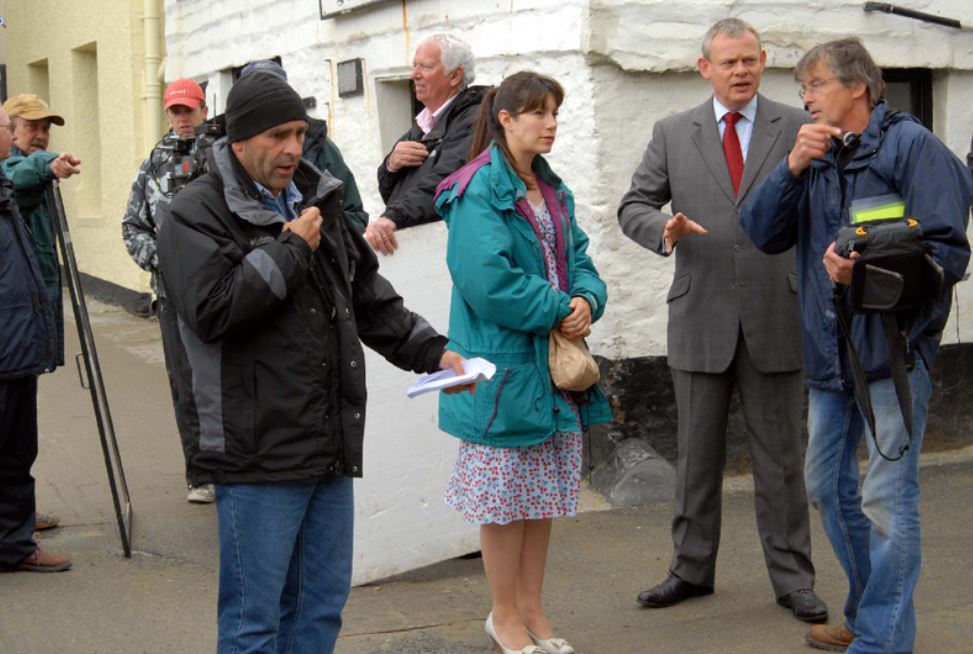 Doc Martin - The start of the end. Filming had begun in Cornwall