Fury has broken out in St Ives after a group decided to ‘fence off’ part of Porthmeor Beach with their wind-breaks and tents.

The set up was first noticed yesterday morning when the ‘encampment’ had been erected but appeared to have no one occupying it.

It has comprised of a series of wind-breaks and then a number of tents inside them.

One holidaymaker, Debra Palfreyman, who has been spending weeks at a time in St Ives for the past 28 years, took a picture of the scene when she was on the beach at 8.45am yesterday.

She then posted it in the Facebook group The Real Love St Ives with the comment: “Any ideas what this is on Porthmeor today? I think the immigration camp from Calais has moved here!”

Debra, who is from South Yorkshire, told Cornwall Live: “We got to Porthmeor Beach yesterday at about 8.45am and that was the sight that greeted us. “All set up and no one around. It actually increased by two more tents and wind-breaks after I had taken the picture.

“It appeared to be lots of family members/friends, although none of us could work out why they needed so many tents or how they could talk to each other being so far apart.”

All reports suggest the tents and wind-breaks have remained there today.

What has followed is a series of comments on the post both for and against what the people behind the beach encampment have done.

In essence ‘beach wars’ seem to have broken out, even if only online at this stage.

And some people are very, very annoyed by it.

“Do you think they’ve been told by the owner or owners of the apartments they’ve been renting that they own that part of the beach? It has been known.”

“Suppose they are just avoiding and beating the potential sunbed wars they feel could ensue, it happens abroad, so maybe they thought it would happen on ‘meor………………claim their space for the entire week by barricades of tents and windbreaks. As a kid we used to dig a trench and build a little wall of sand around our space which had family and friends in maybe up to 15 + but this does seem a little excessive.”

“Would love to see the Coastguard helicopter land on the beach!!”

“It’s a bit irritating that public beaches are fenced off by people as private domains.”

“That’s got to be a joke. Seriously even if a group get together this is the same as the t**** with the sunbeds. I might start an argument here but it only really happens in school holiday time, the local that behave uses the beach for May, June and July use a windbreak if its windy not to mark out a new territory.”

“Talk about trying to claim a beach as their own  a bit selfish especially as no one is sitting there!”

Here is what they have had to say:

“So maybe St Ives, should not offer so many enticements. Come to St Ives, it will be great. Bus service.., And the thing i/ we/ she/it,you , and they.. always amazes me is. How many times the buisness pepes in St Ives, are constantly having a go at “ The bread and butter!”

“It’s a bit excessive but it’s a fairly big beach don’t think it’s causing too much harm thou could understand people being peed off if it was say Porthgwidden as that’s smaller.”

“I believe these people are staying in the apartments above, so at the prices they have paid I don’t blame them!!”

“Leave them alone probably a big family And friends making a safe area for children!” 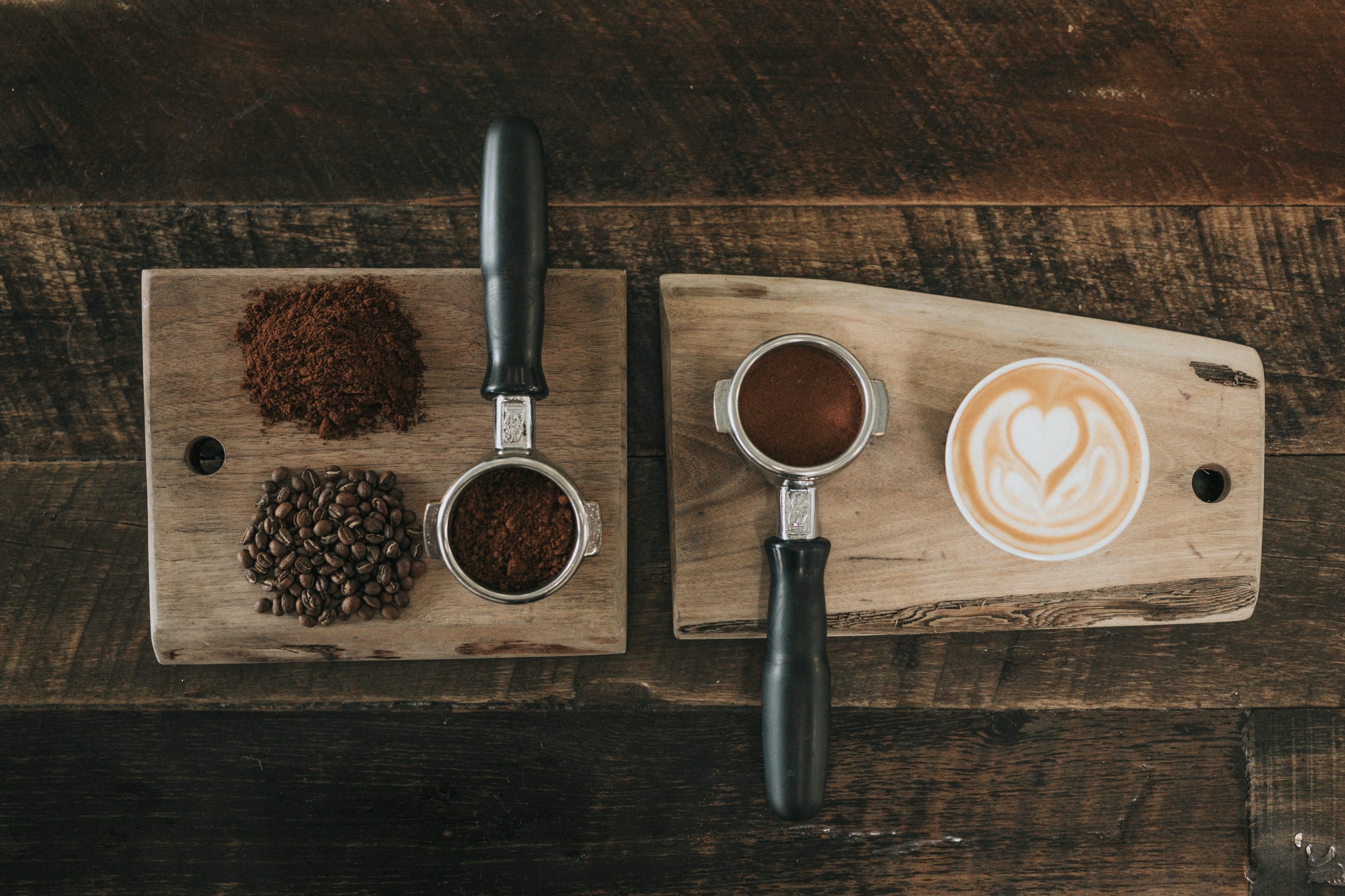 7 Of The Best Cafes And Coffee Shops In Truro! 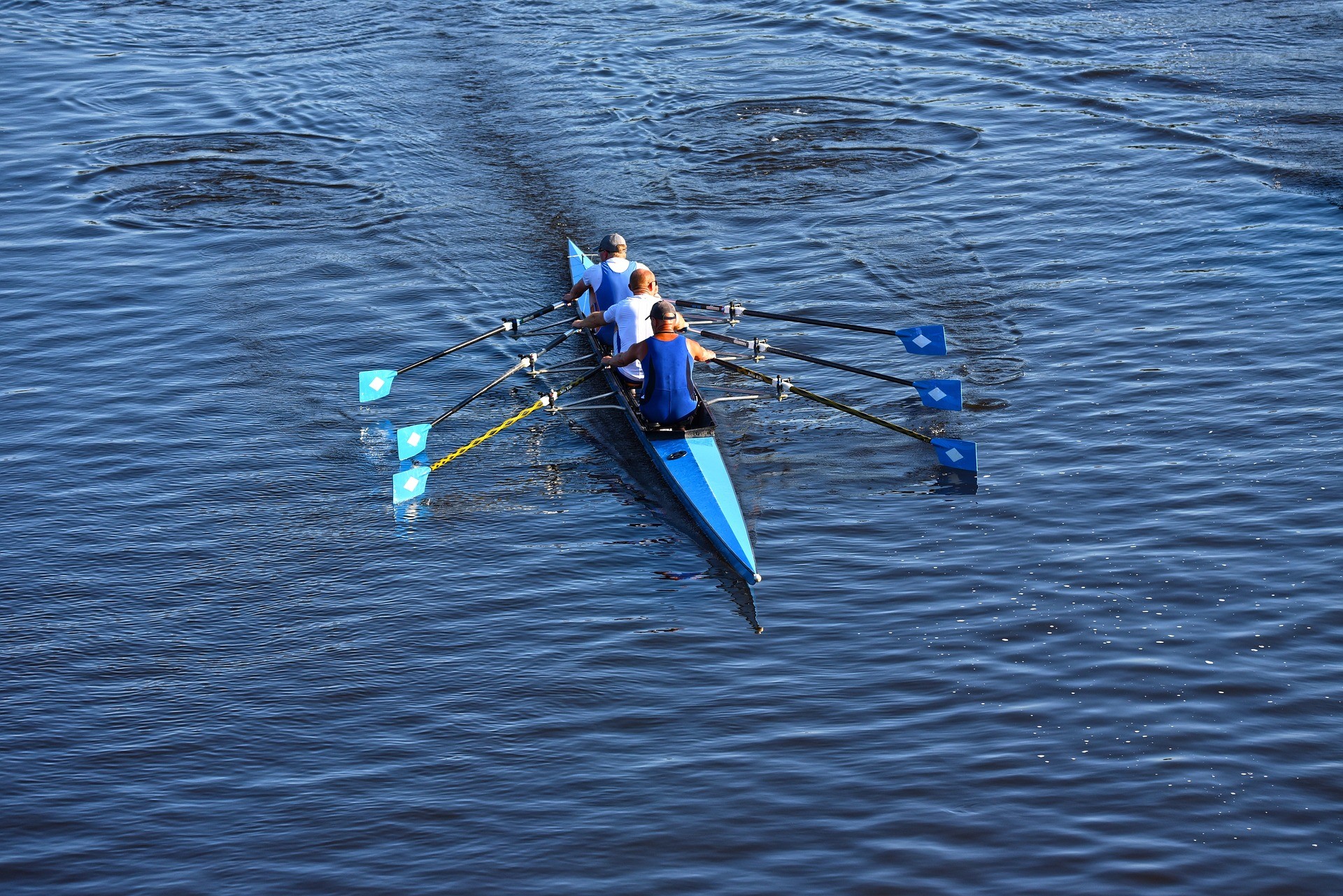 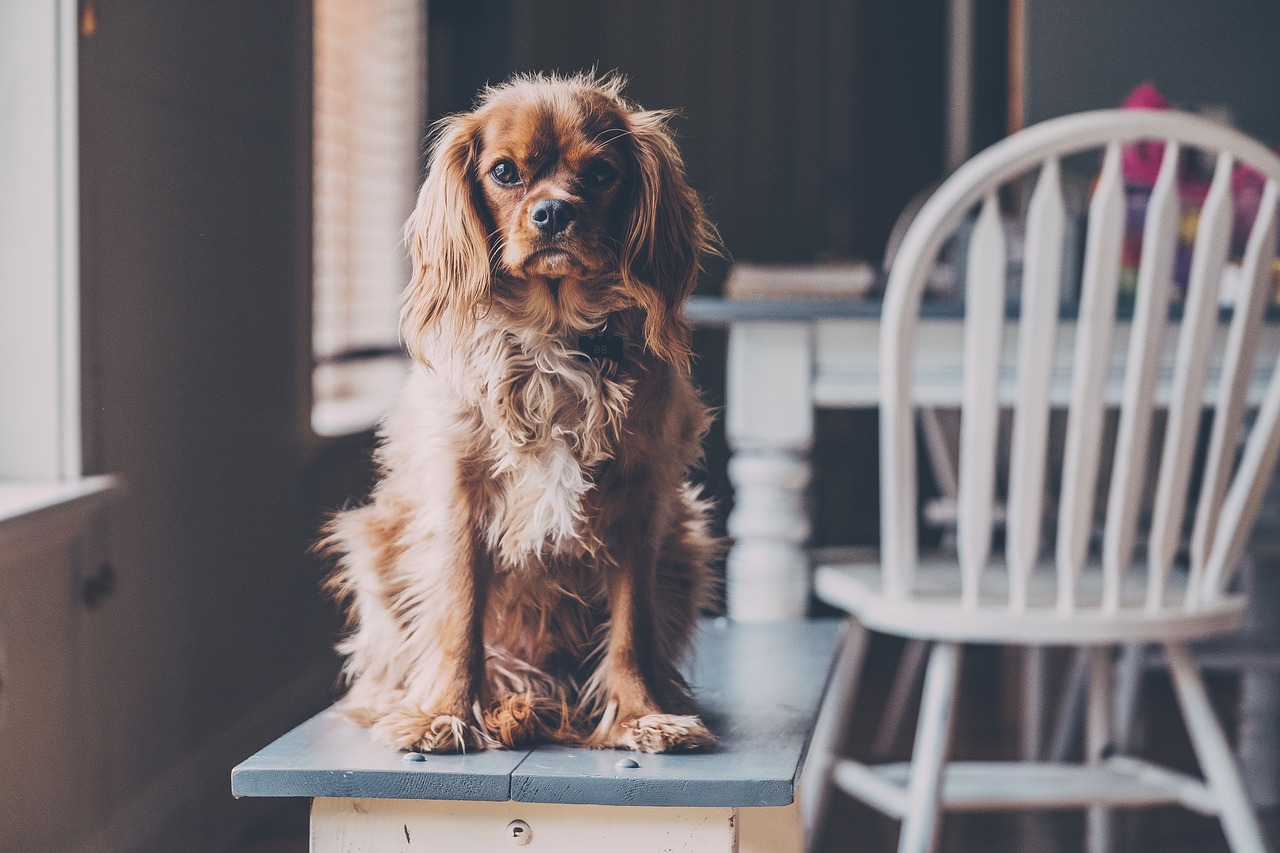