This local farmer was involved in a road accident, he ended up in Bodmin magistrates court fighting for a huge compensation claim.

“I understand you’re claiming damages for the injuries you’re supposed to have suffered?” Stated the solicitor for the insurance company.
“Yea, that’s right me ansum,” replied the farmer, nodding his head.
“You claim you were injured in the accident, yet I have a signed police statement that says that when the attending police officer asked you how you were feeling, you replied, ‘I’ve never felt better in my bleddy life.’ Is that the case?”

“Yeah, but…” stammered the farmer.
“A simple yes or no will suffice,” the solicitor interrupted quickly.
“Yes me ansum,” Replied the farmer.

Then it was the turn of the farmer’s solicitor to ask him questions. “Please tell the court the exact circumstance of events following the accident when you made your statement of health,” his solicitor said.
“Certainly,” replied the farmer. “After the accident my horse was thrashing around with a broken leg and my poor old dog was howling in pain. This officer comes along, takes one look at my horse and shoots ee dead. “Then ee goes over to my dog, looks at him and bleddy shoots him dead too. Then ee come straight over to me and asked me how I was feeling. “Now, meht, what the f**k would you have said to him?” 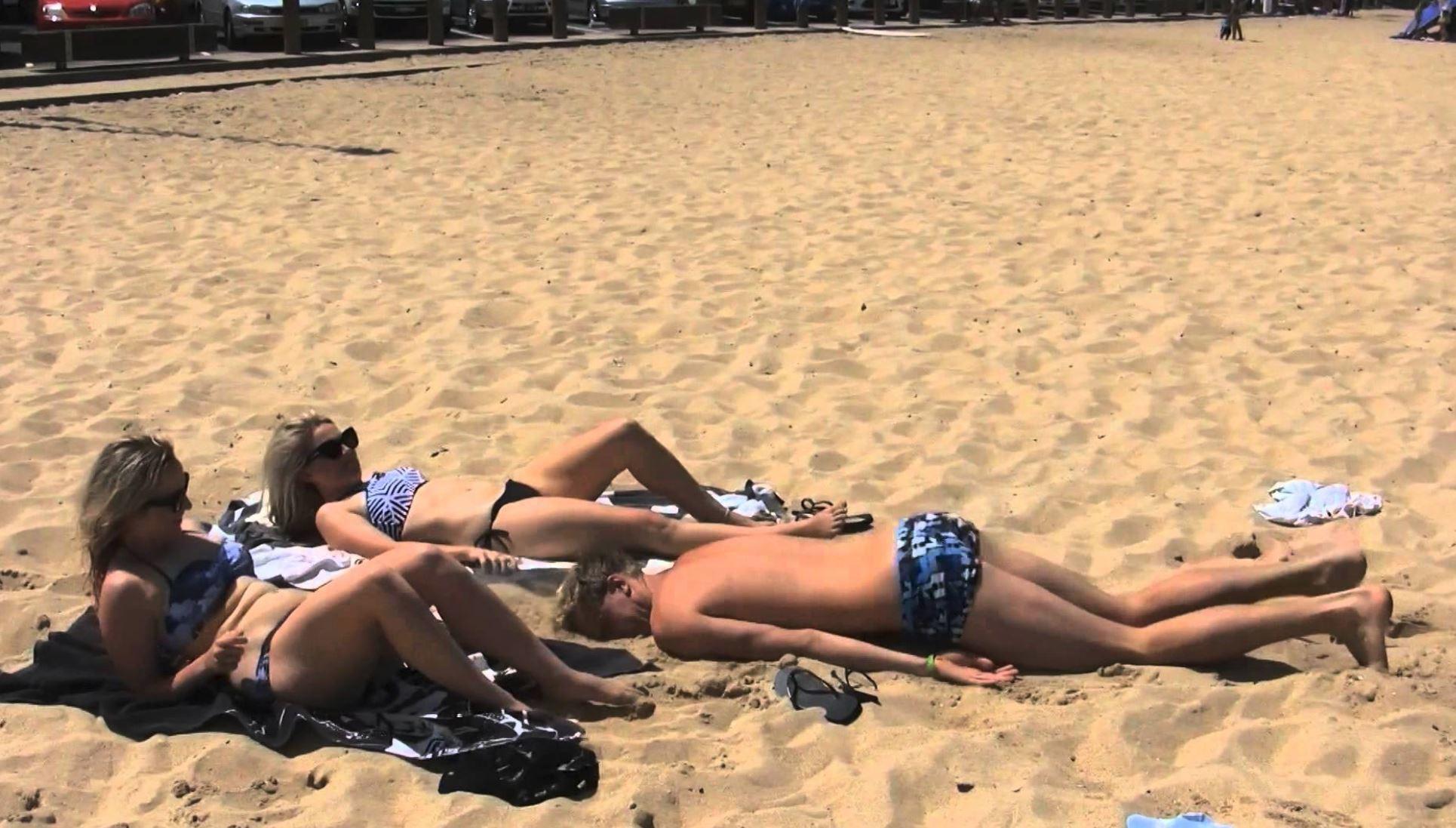 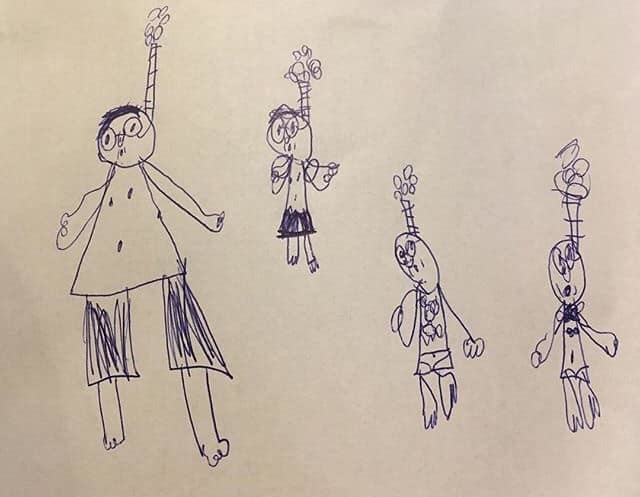 We asked for 'Children draw the funniest things' from you.. Nothing prepared us! :D